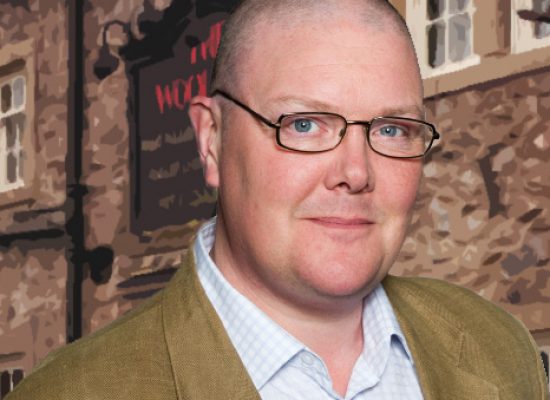 Northern Ireland scenes to be recorded for Emmerdale

The show is venturing over the Irish sea for a storyline concerning Paddy Kirk, played by Dominic Brunt. 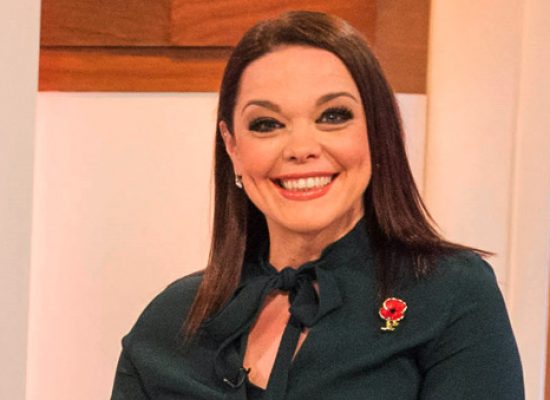 Lisa Riley is returning to the ITV Yorkshire based soap for a short festive stint.

Robson Green and Sue Johnston are to lead the cast in BBC drama Age Before Beauty.

Actress and television personality Lisa Riley has launched a brand new Fragrance ‘Change’, celebrating the major change she’s made to her personal life. 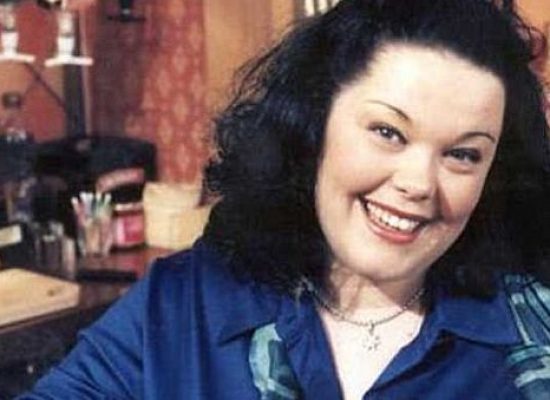 Former Emmerdale star Lisa Riley has told how one of her co-stars on the rural saga destroyed her credit card to help curb her spending. 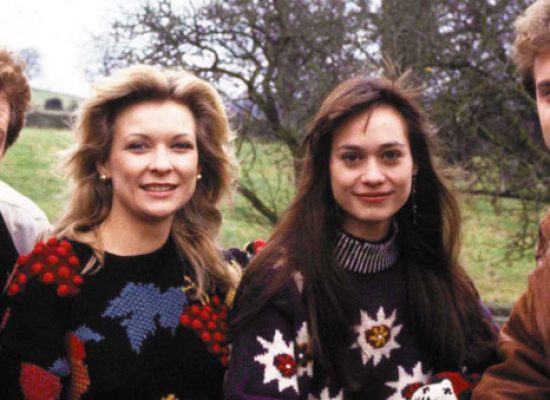 Former Strictly Come Dancing contestant and Emmerdale actress Lisa Riley is to host a special programme for BBC iPlayer and BBC Red Button from the launch of the 2013 series.

No Emmerdale return for Lisa Riley

Lisa Riley has ruled out a return to Emmerdale.

Press reports suggest the actress and presenter has been offered top jobs after her appearance on BBC One’s Strictly Come Dancing.

Former Emmerdale actress Lisa Riley said a tearful farewell to Strictly Come Dancing as she just misses out on next week’s grand final after the judges vote to save presenter and actress Denise Van Outen.