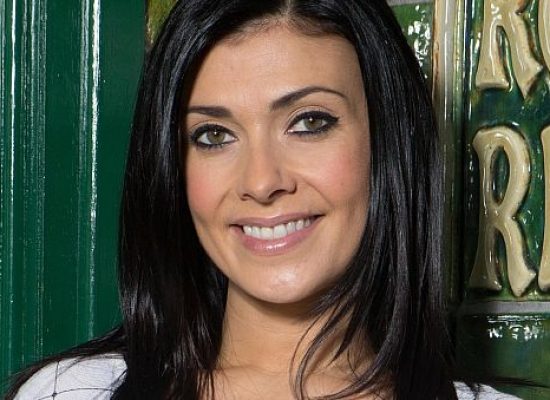 Liz Dawn’s funeral to be held on Friday

Today ATV Sunday brings a special look back at the life of singer and actress Liz Dawn, who passed away earlier this week. 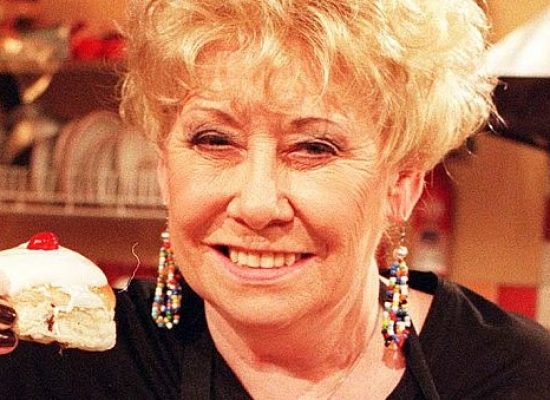 Liz Dawn ‘on the mend’

Coronation Street legend Liz Dawn is ‘on the mend’ after being rushed to hospital.

Liz Dawn vows to get better to see new great-grandchild

Former Coronation Street star Liz Dawn is determined to get back to health following the birth of her newest great-grandchild.

The long-serving soap actress has been taken ill.