ITV turn to God to save disastrous Daybreak

Former choirboy and Songs of Praise presenter Aled Jones will be joining Daybreak in its latest revamp, which appears to be a reversal into GMTV in all but name. 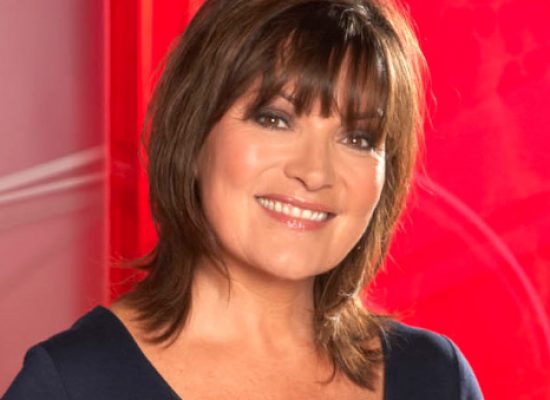 ITV have no plans to change Daybreak despite reports today that the breakfast show is to be axed.

ITV are to axe Daybreak after just two years according to a report. 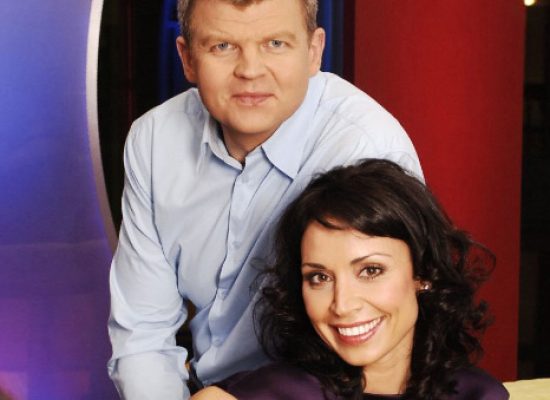 ITV1’s Daybreak on the up as ratings rise

ITV 1’s breakfast programme Daybreak has seen its best ratings since the launch back in September.

Lorraine Kelly urges Daybreak viewers to stick with the programme

The broacaster who started her breakfast television career in the 1980s has jumped to the defence of the latest ITV morning show.