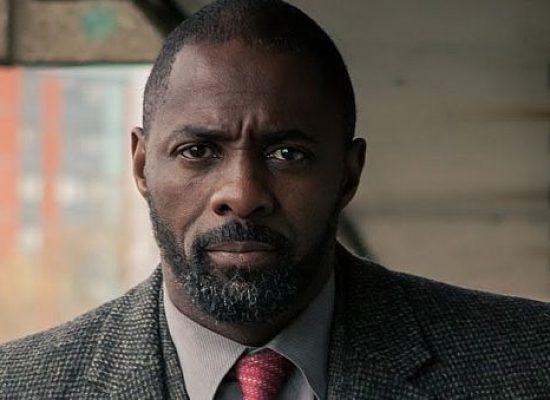 BBC One have confirmed Luther is to return to the channel.

Neil Cross has revealed he will be penning another episode of Doctor Who.

Rome and Luther actress Indira Varma is joining the cast of Game of Thrones.

Fans of BBC One drama Good Cop will be disappointed to learn that the drama won’t be returning for a second series.

Doctor Who show-runner Steven Moffat has teased fans with what they can expect when the sci-fi series returns in March.