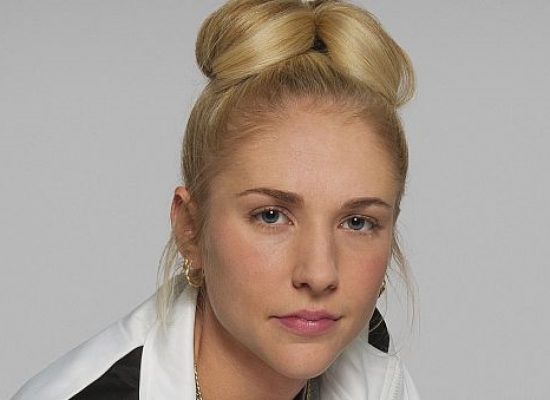 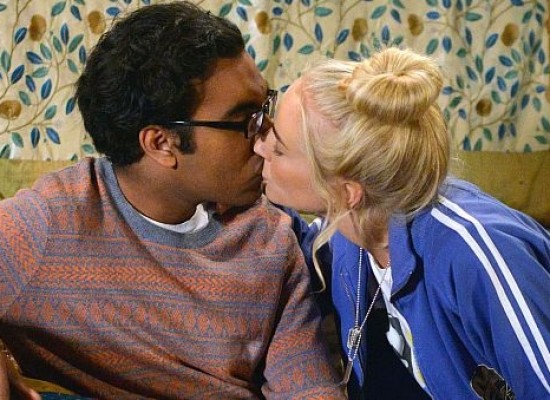 EastEnders stars Maddy Hill and Himesh Patel are leaving their roles of Nancy Carter and Tamwar Masood in the BBC One soap.