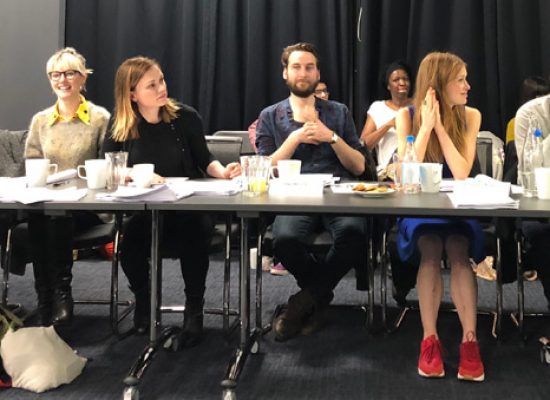 UKTV has today revealed the stars set to appear in the production.

Marc Warren joins the cast of BBC One drama The Musketeers

Marc Warren has joined the cast of The Musketeers. Filming is currently underway in Prague on the historical-action drama’s second series and Warren has been cast to play Rochefort, a dashing and persuasive aristocrat with a talent for sword fighting and a taste for adventure. The character has appeared in a number of Musketeers adaptions over the years. “I’m delighted to be part of the BBC’s stylish and exciting take on

ATV Today’s new poll is asking you to vote for your favourite vampire and there’s plenty of choices!

Sky One has ordered a two-part story to conclude its drama series Mad Dogs.