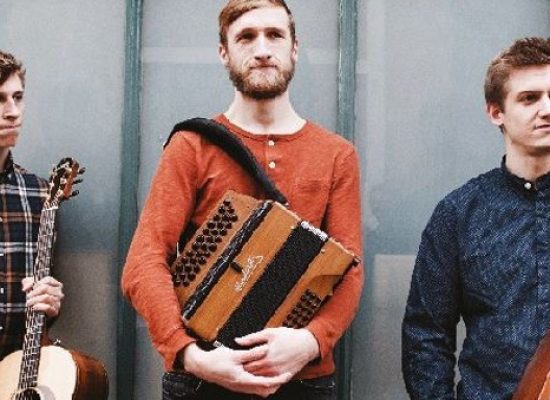 Trio Dhoore release their latest album in November, and accompanying it is several tour dates for your diary. 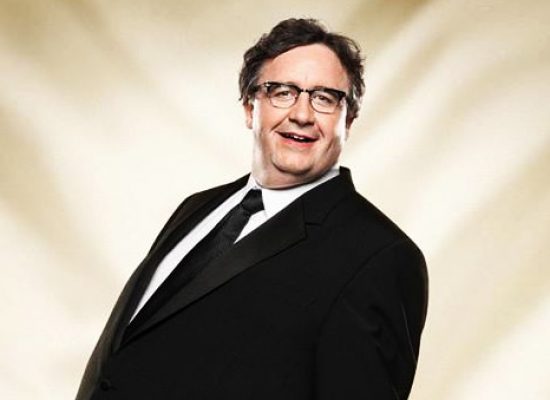 Shakespeare & Hathaway – Private Investigators will star Benton and Joyner in the lead roles.

Mark Benton is to host a new weekday game show for BBC One. The Edge will see four contestants stationed at podiums where they will answer questions for the right to roll balls down cash lines.  The nearer their ball gets to ‘The Edge’ the more money the players will bank; go over ‘The Edge’ and they could face elimination. In the final round the remaining high-roller has one target remaining

Tonight marked the return of Strictly Come Dancing as the Premiere show introduced this year’s celebrity contestants, and revealed who they would be dancing with as they embark on their journey towards the Glitterball trophy.

BBC One has finally confirmed all the Strictly Come Dancing 2013 celebrity participants including Ben Cohen, Sophie Ellis-Bextor and Fiona Fullerton.

Mark Benton is to reprise his role as Daniel ‘Chalky’ Chalk during Waterloo Road‘s ninth series. The news broke on Twitter after Melanie Hill, who plays Maggie Bugden, revealed that she is “happy” to be working with him and will be “gutted” when he leaves again. Hill later confirmed Chalky’s return after being tweeted by fans “yes!! You heard it here first…” Benton bowed out from the role of the hapless

It’s the start of a new term for the pupils and staff of Waterloo Road and the arrival of the Barry clan at the school turns heads.