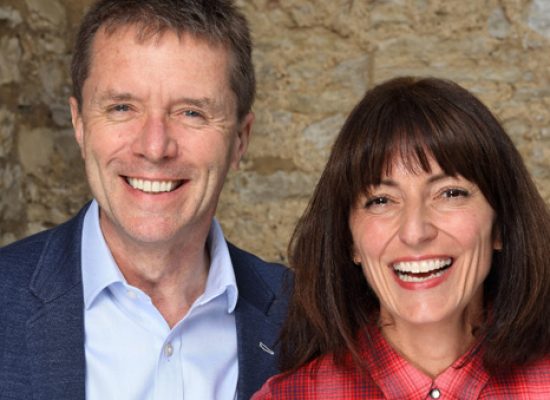 Stephen Fry, Grayson Perry, Emilia Fox, Rob Brydon and Steve Coogan are just some of the celebrities who are to feature at this year’s South Bank Sky Arts Awards hosted by Melvyn Bragg.

The South Bank Sky Arts Awards have announced the 2015 nominees, which recognise the best of the best across all genres of the Arts including Dance, Opera, Comedy, TV Drama, Literature, Classical Music, Pop, Film, Visual Art and Theatre.

From Science to Punk its the 2014 Holt Festival

Few festivals can boast a line up that features a former deputy leader of the Labour party, some original punk bad boys, an internationally acclaimed subversive singing sensation, visual art from some of the best known artists in world art history and a world-famous scientist in discussion with one of TV and radio’s most recognisable names. But Holt Festival in North Norfolk can.

The South Bank Show returns to Sky Arts this May with six brand new episodes, as well as The South Bank Show Originals – thirty reversioned episodes which will bring some of the best of the most high profile arts documentary series in the world back onto television, with added contemporary contributions.

Following last week’s announcement by Channel 4 that they are to boost their arts programming, today the BBC revealed their plans for more arts output on their second channel.