Viewers of long running Channel 4 series Time Team are today remembering the late Mick Aston, and marking the 1st anniversary of his death by promoting their campaign to have a Dig 4 Mick special. 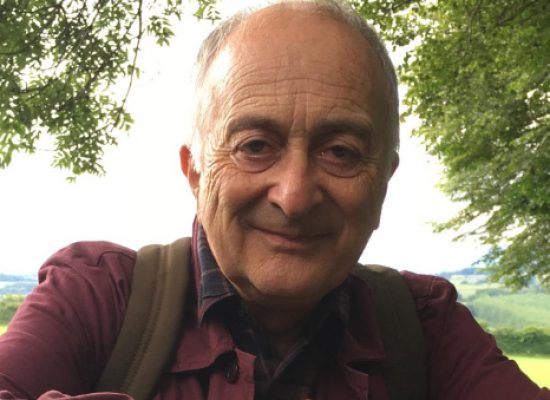 Earlier this week actor and presenter Tony Robinson publicly showed his support for a tribute dig to the late Mick Aston.

Fans of long running Channel 4 series Time Team are continuing to urge the broadcaster to make a one-off special ‘Dig for Mick’ episode in celebration of the life of series regular Mick Aston.

Following the death of Time Team’s Mick Aston last week fans have come together to celebrate the archaeologist with over 10,000 joining his Facebook tribute page. Now the page is hoping to persuade Channel 4 to produce a special Time Team dig in Mick’s memory.

More4 is to air a night of programmes in memory of Time Team’s archaeological director and one of the top archaeologists in the country, Professor Mick Aston, who died this week.

Lee Brady of the Time Team Fans site celebrates the life and work of Time Team co-founder and archaeologist Mick Aston who has died aged 66.

Mick Aston was one of the co-founders of the idea for Time Team appearing in its early incarnation Time Signs in the early 1990s.