ITV has confirmed Miranda Hart as the 2017 host of The Royal Variety Performance.

Hit BBC comedy Miranda is to come to an end this Christmas. Miranda Hart confirmed on Radio 2 this week that her sitcom will end with two specials to be screened over the festive period. The sitcom began life on BBC Two in 2009, later transferring to BBC One. A massive 11.5 million tuned in to the Boxing Day special in 2012. Miranda told Radio 2’s Steve Wright that it

Doctor Who was the winner at this year’s TV Choice Awards as the veteran BBC sci-fi series picked up two gongs.

The Bletchley Circle Returning To PBS

PBS has announced it has picked up the rights to the second series of the British ITV drama series The Bletchley Circle. 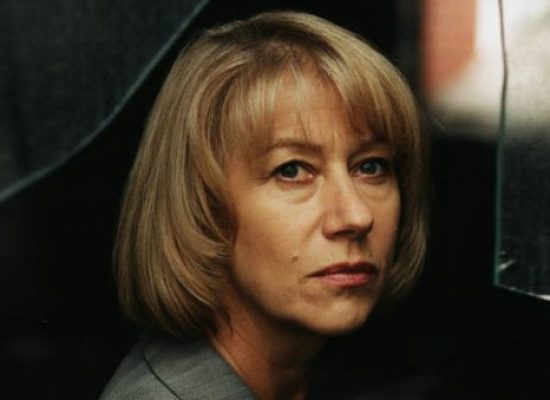 Rory Kinnear and Helen Mirren favourites for Doctor Who role

Ladbrokes have placed James Bond actor Rory Kinnear and The Queen actress Helen Mirren as some of the favourites to play The Doctor in cult science fiction drama Doctor Who.