US soap Days of Our Lives to air in the UK

The show will be screened weekdays at 9.10am on Sony Channel from 20th January.

The InBetween to air on Sky Witness

The InBetween launches on the channel later this month despite being cancelled by NBC stateside. 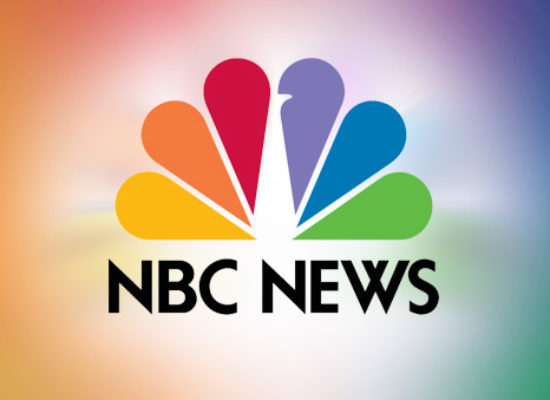 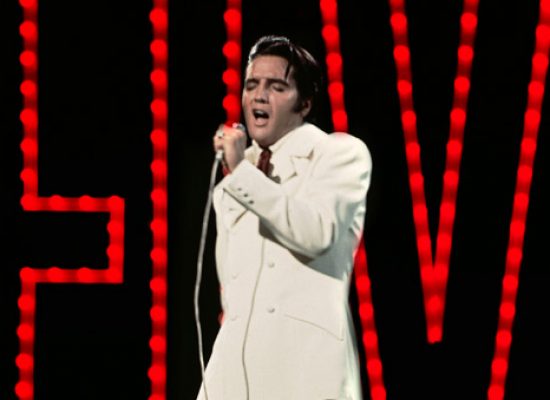 The former One Direction heartthrob could be stepping into the jumpsuits of the King of Rock ‘n Roll. 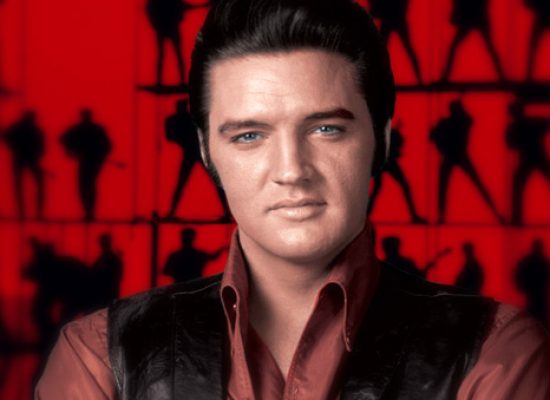 Elvis Presley’s legendary ’68 Comeback Special, directed and produced by Steve Binder, will hit the big screen this August in celebration of its 50th anniversary. 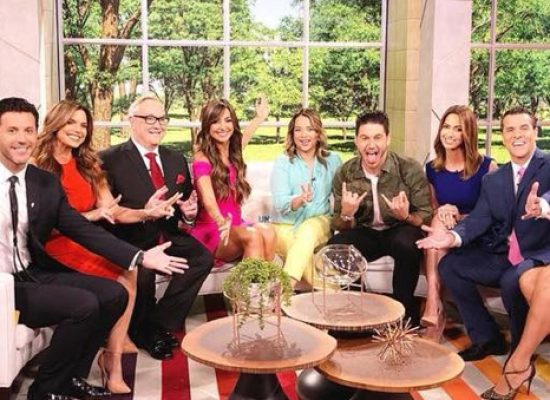 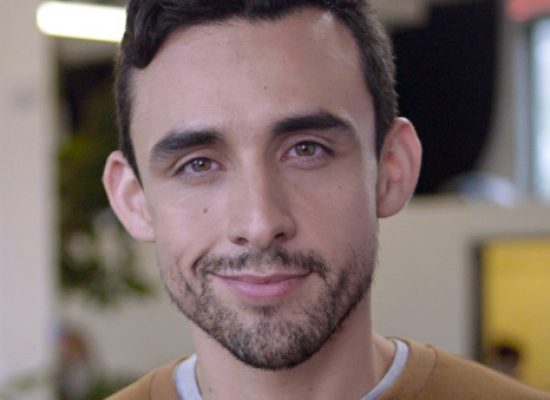 Universo Vice, a series from Vice Media and Universo, is to return this week with more ‘provocative and daring’ features for Hispanic viewers stateside. 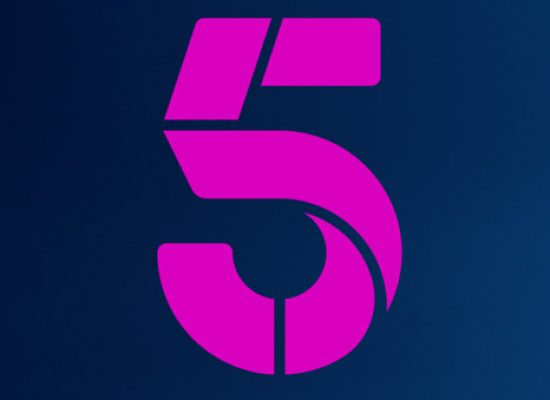 Channel 5 is to bring the new series of U.S sitcom Will & Grace to British TV screens. 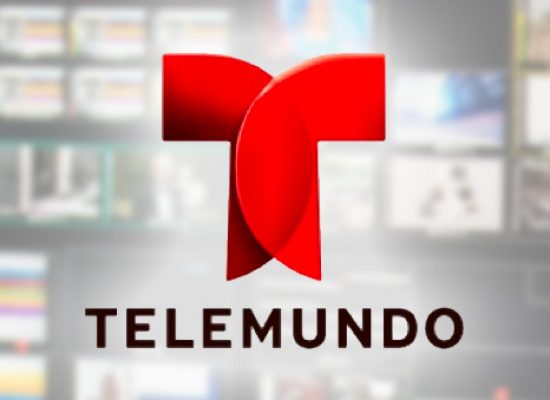 Marc Anthony, Jennifer Lopez and Alex Rodriguez have joined forces to present a charity concert in aid of Disaster Relief. The evening of stars uniting will see Spanish-Language Networks Univision and Telemundo come together for the first time in their history to simulcast the benefit gig. 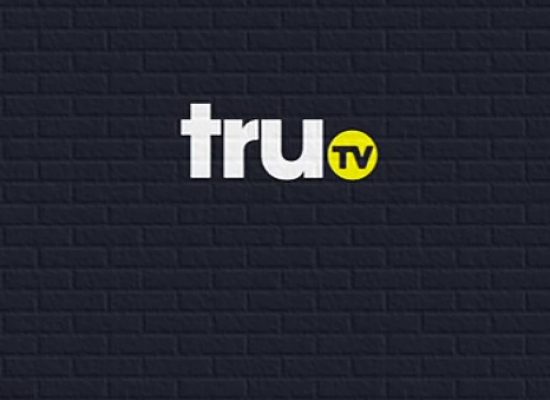 The stateside version of one of the most successful reality TV formats of all time, America’s Got Talent, is returning exclusively to truTV for UK audiences this summer.