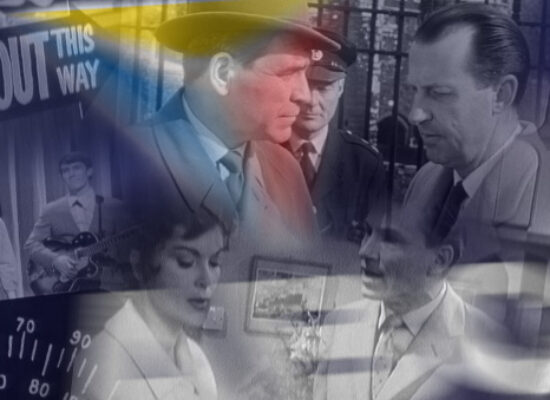 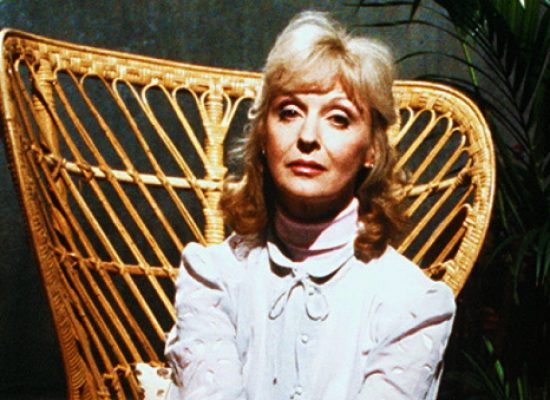 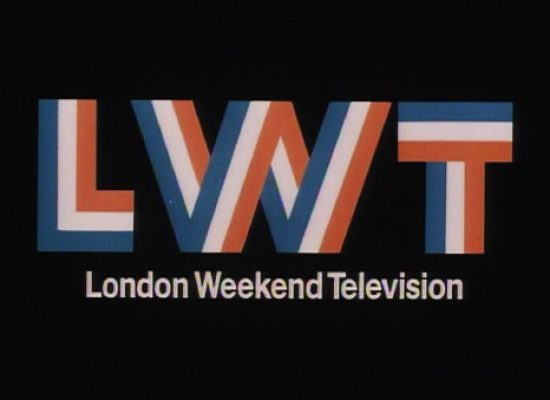 LWT horror anthology “The Frighteners” to be released on DVD

London Weekend Television’s The Frighteners, is to be released on DVD. 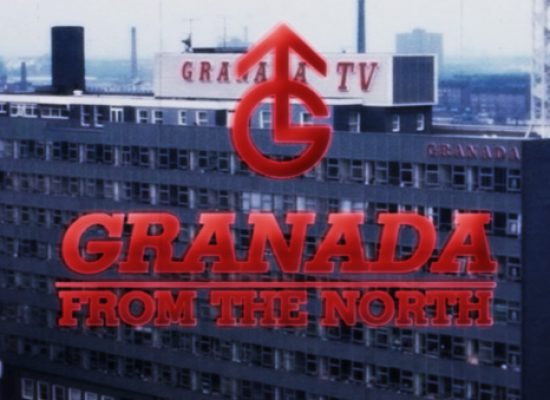 The Flower of Gloster, the complete series, comes to DVD

The first Granada Television series to be produced in colour is to be released on DVD. 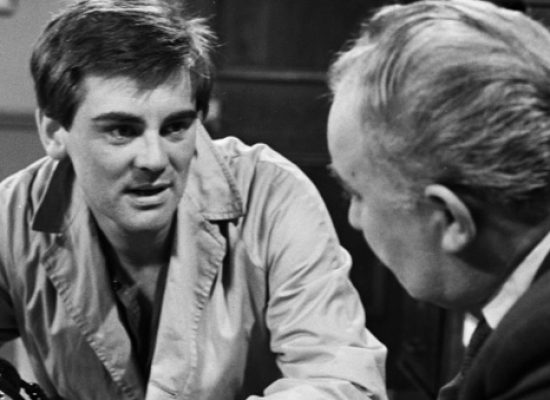 An early hit for ATV, Probation Officer,  starring John Paul and Honor Blackman aired on ITV from 1959 through to 1962. 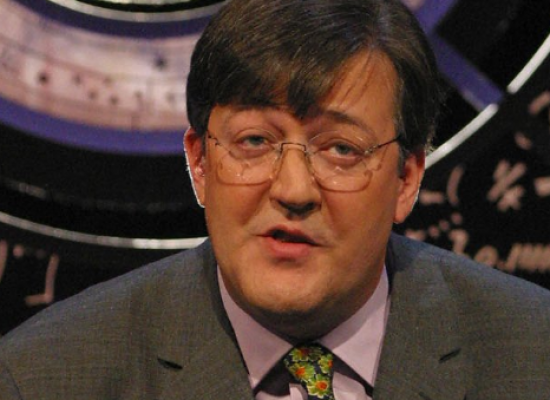 Stephen Fry and John Bird star in this hilarious BBC satire set in the cynical world of public relations – where truth is an optional extra and no job is too grubby, so long as it pays well. Absolute Power – The Complete Series comprises both acclaimed series and is released on DVD thanks to Network. 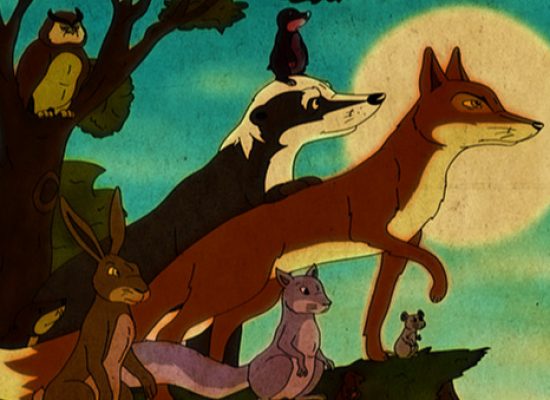 The Animals of Farthing Wood for DVD release

BAFTA-nominated TV series The Animals of Farthing Wood based on the best-selling books by Colin Dann is to be released on DVD for the very first time as part of a six-disc DVD set. 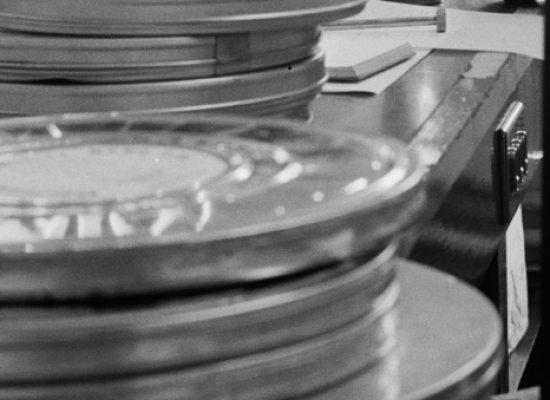 The Importance of Being Earnest comes to Blu-ray and DVD

The Importance of Being Earnest is released as part of ‘The British Film’ collection by Network. 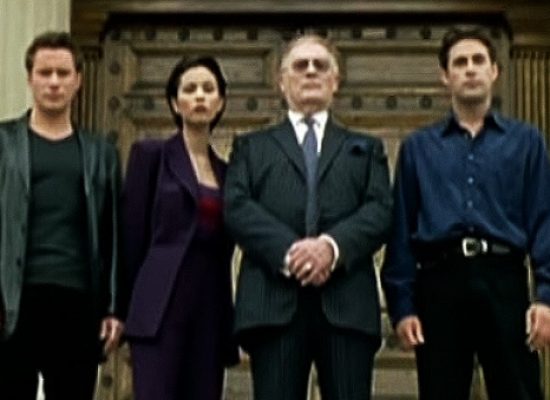 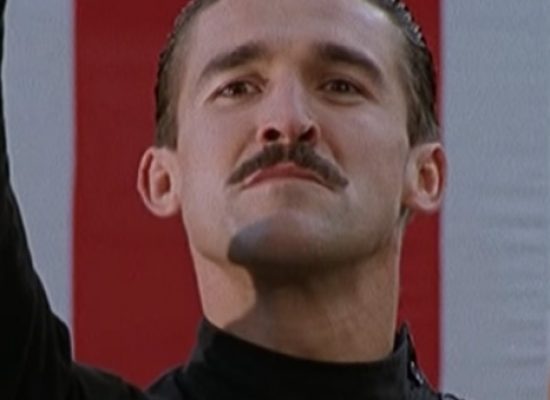