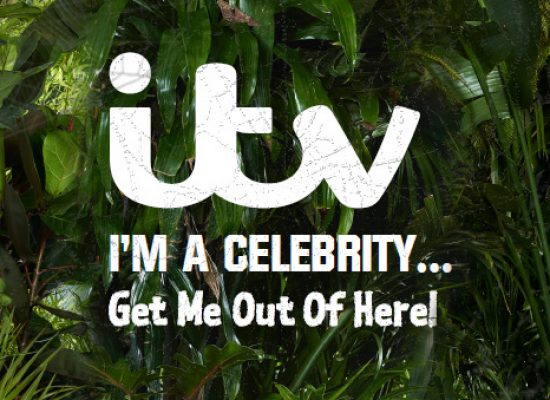 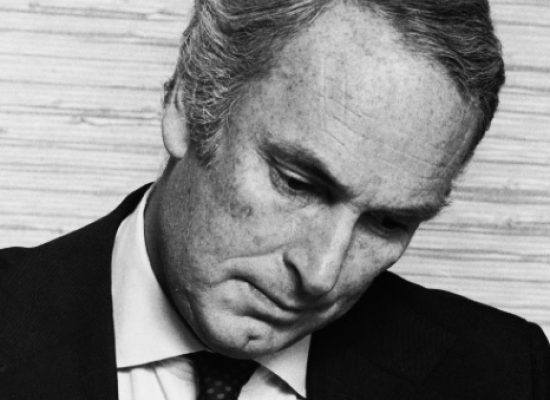 Following its switch from the Seven Network to Channel Nine Australia’s Got Talent has also had to switch its Scary Spice for a more Ginger variety. 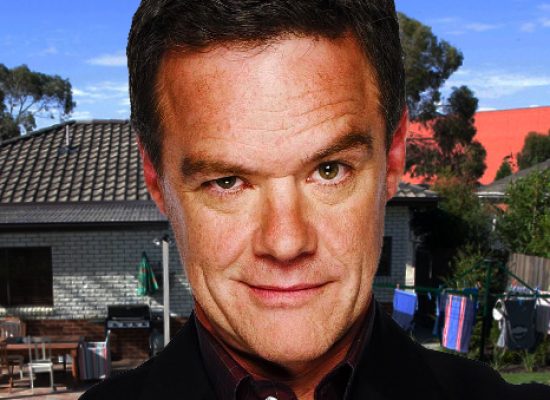 (Contains Spoilers) The 6000th episode of Neighbours has aired in Australia, just one day after broadcaster Channel TEN announced they would be moving it to their new digital channel. 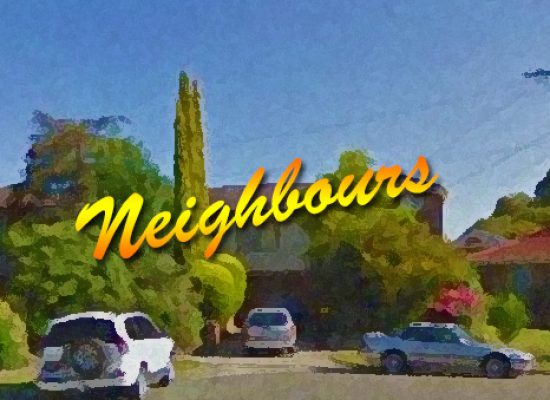 The soap, devised by one time ATV Network executive Reg Watson, is continuing its historic low in the ratings.