John Pilger from Breaking the Silence to Utopia

An updated edition of Anthony Hayward’s book about the journalist and documentary-maker’s work, Breaking The Silence: The Films of John Pilger, is published by Profiles International Media in November 2013 as an e-book. It ties in with the cinema, television and DVD release of Pilger’s latest film, Utopia.

Loved by millions, soap operas have become a regular part of people’s lives and now NetworkDVD celebrate the genre with the first release of Soap Box, a collection of classic ITV sagas. The trailer includes clips from Emmerdale, Crossroads, Coronation Street and The Bill. 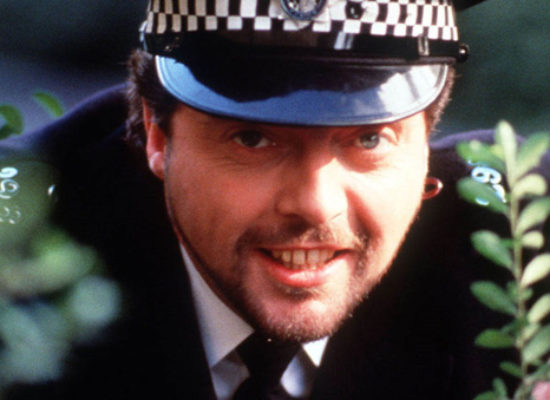 Beadle is About Again!

Watch out… the prankster is back. 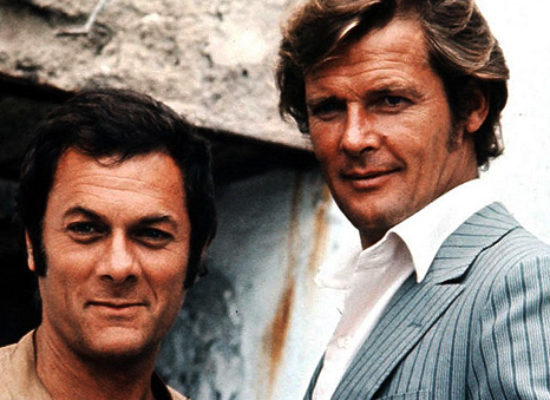 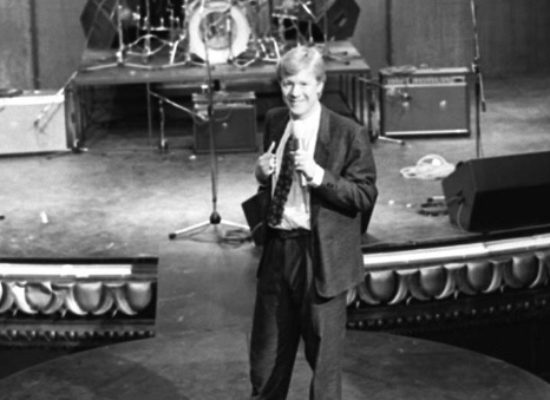 The ITC series comes to DVD.