BBC One crime drama New Tricks is to come to an end after its twelfth series.

Larry Lamb has joined the cast of New Tricks as a replacement for outgoing star Dennis Waterman. The 67 year old will make his debut appearance as Ted Case, a former Copper who becomes UCOS’s latest recruit, when the crime drama returns to BBC One for its twelfth series next year. “I’m thrilled to have been asked to join such a well-loved show. The writing and the cast are top notch and I’m

Dennis Waterman has announced that he is leaving New Tricks. The actor is said to have become disillusioned with the crime format following the departures of fellow original cast members Amanda Redman, James Bolam and Alun Armstrong. A statement released by Waterman’s agent, Derek Webster, to The Mirror confirms that he will only appear in two episodes of the drama’s twelfth series before leaving. Webster says that Waterman “misses the old crew” but insists 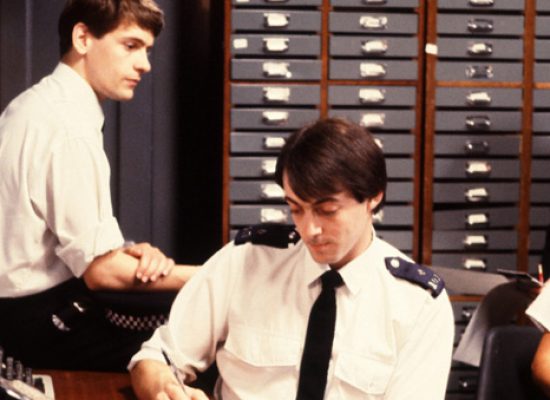 UKTV is to launch its latest channel later today.

More An Adventure In Space and Time Casting Details Revealed

More casting details for the Doctor Who 50th anniversary drama An Adventure In Space and Time have been revealed.

Nicholas Lyndhurst is to join the cast of BBC One drama New Tricks, according to Radio Times.