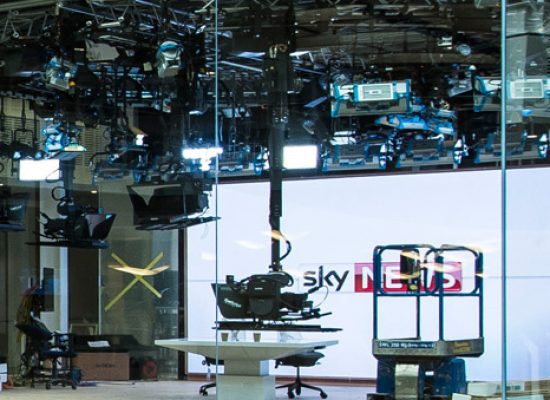 Former News of the World editor has been found guilty of conspiracy to hack phones.

Former senior Surrey police offers were “afflicted by a form of collective amnesia,” an investigation has found into the  Milly Dowler phone hacking claims.

Six journalists who worked at News of the World have been arrested by police investigating phone-hacking at the now defunct newspaper.

Detective Chief Inspector April Casburn has been handed a 15 month jail term for contacting News of the World and offering to sell them information for financial gain.

Police have this morning arrested a serving police officer in relation  on suspicion of misconduct in a public office.

The Sun on Sunday has dropped below 2 million sales for the first time in December but continues to be the best selling newspaper on Sunday.

Channel 4’s Hugh Grant: Taking on the Tabloids follows the actor and the ‘Hacked Off’ campaign in the run-up to the publication of Lord Leveson’s Report on his Inquiry. The show has also unearthed nearly 10-year-old footage of Piers Morgan discussing ‘phone hacking’ by journalists.

Following his sell-out run at the Edinburgh Fringe, the former Daily Star hack is bringing his controversial assault on the Street of Shame’s finest to the industry’s heartland – leaving the likes of Kelvin MacKenzie exposed in more ways than one.

Richard Wallace and Tina Weaver Made Redundant From Mirror Papers

Richard Wallace and Tina Weaver have been made redundant  as editors of The Mirror and Sunday Mirror respectively.