Rebekah Brooks To Be Charged

Rebekah Brooks and her husband, Charlie Brooks, are to be charged with perverting the course of justice it has been announced.

Andy Coulson to give evidence at Leveson Inquiry

Poll Results: Will you buy the Sun on Sunday?

For the past few days we’ve been asking our readers whether or not they intend to buy the Sun on Sunday. Well with the new tabloid hitting the shelves earlier today it seems like an apt time to close the poll and reveal the results.

Weekly Poll: Will you buy the Sun on Sunday?

Yesterday Rupert Murdoch confirmed The Sun on Sunday will launch “very soon” but will you buy it?

News International settle over a number of phone hacking cases

CEO and Chairman of News Corporation, Rupert Murdoch has spoken to shareholders about the phone hacking scandal.

News International have agreed to pay £2 million in compensation to the family of murdered schoolgirl Milly Dowler, and a further £1 million to a selection of charities. The settlement is in relation to the phone hacking case in which News of the World hacked into the voicemail messages of Milly Dowler in 2002. The story came to light in June of this year when The Guardian alleged that 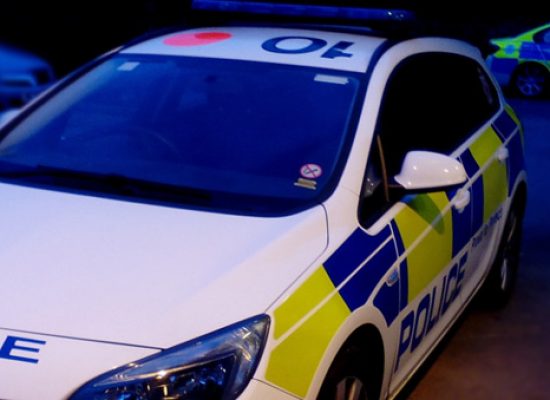