BBC Two is clearing its afternoon schedules today to show the Murdoch’s appearance before the media select committee. 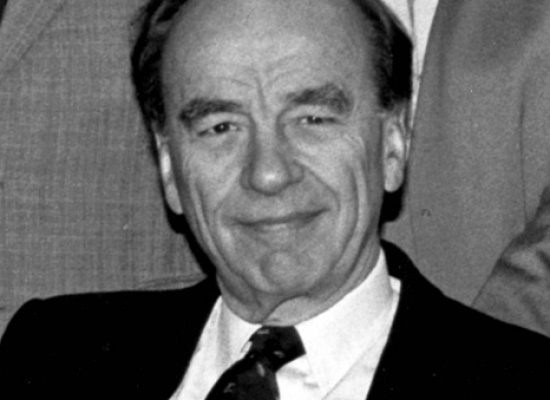 The media mogul has apologised.

The Guardian and Independent newspapers broke the news today that former Prime Minister Gordon Brown had allegedly been the target of phone hacking and ‘blagging’.

Rupert Murdoch arrives in the UK

Rupert Murdoch has arrived in the UK today and is currently at his News International headquarters in Wapping.

“Thank You And Goodbye” – News of the World’s final story

The final edition of News of the World has been put together as it prepares to go on sale tomorrow.

Do we feel obliged to be outraged?

The One Show host Jason Manford has apparently resigned. 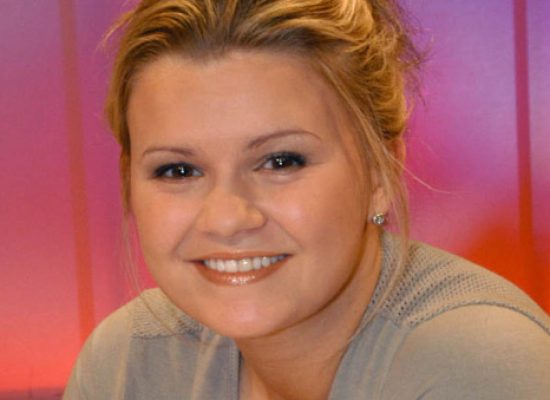 ATV Today’s editor Doug Lambert takes a look at the priority of news for NOTW.