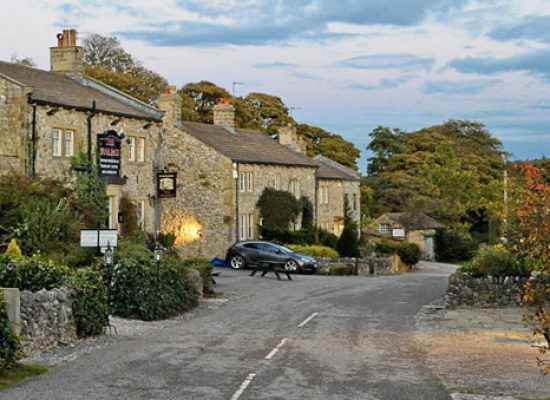 The 2019 event, celebrating the best of last year, took place last night at the O2 in London.

Kris Jenner is to attend the National Television Awards in London next week.

More than five million votes are expected to be cast during this years National Television Awards voting and those taking part now have a new category to ponder over.

Britain’s Got Talent winner, Pudsey is set to follow in the footsteps of Korean pop sensation PSY as he prepares to dance ‘Gangnam Style’, at the National Television Awards, which will take place later this month at London’s 02.

ITV’s gong show, celebrating the best in British broadcasting, is shaping up to be the most fiercely-contested TV battle to date the broadcaster states as the eighteeth year of awards sees big screen rivals battle it out for an NTA.

The National Television Awards have revealed that the 18th ceremony will take place on 23rd January 2013.