Tag "on the buses" 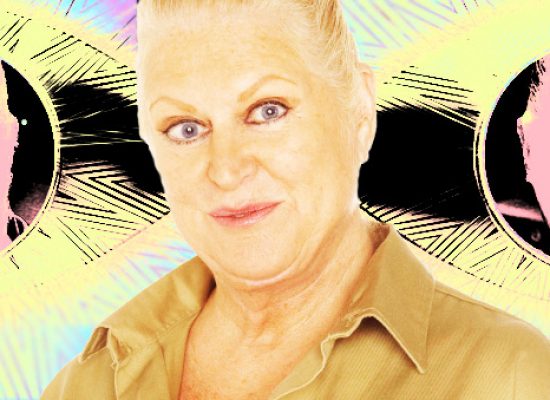 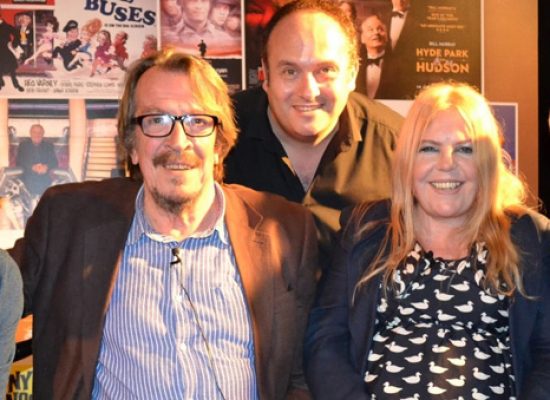 Sitcom Heaven this past weekend at Elstree Studios saw some well-known television stars of the 1960’s & 70’s reunited.

Actor Kenneth Gilbert, best known for roles in Doctor Who, Edward VII and a recurring role in soap Crossroads (pictured) has died aged 84.

Channel 5 goes On The Buses

Broadcaster to follow bus company in the North. No Channel 5 are not planning a remake of the London Weekend Television classic sitcom, instead the broadcaster has commissioned an eight part series about a family run bus company operating in Hull, Scarborough and the surrounding areas.

Comedies Ripe for Revival: Spitting Image, Please Sir! and On the Buses

Yesterday it was announced that digital channel Gold was reviving the iconic political comedy Yes, Prime Minister – perhaps there couldn’t be a better time for a revival of the series suggests Doug Lambert in this edition of Editor Reports.

Flashback: On The Buses

Vic and Bob to remake On The Buses?

Vic Reeves and Bob Mortimer have joked they want to remake the LWT comedy On The Buses.