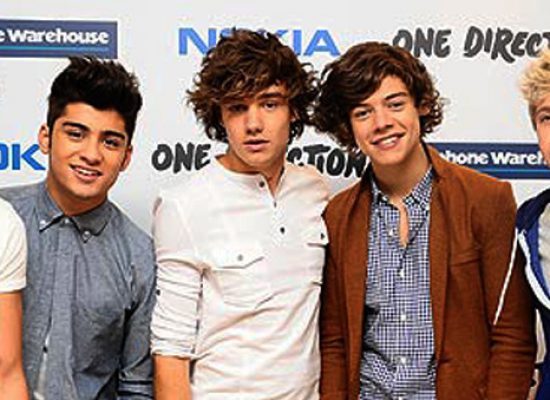 One Direction movie tipped to be money maker

One Direction documentary This is Us has been tipped to make between 65 and 80million dollars worldwide.

One Direction have spoken about life after X Factor including their chart success, love life and touring.

Bets on Louis Tomlinson to be a ‘football star’

With the news One Direction singer Louis Tomlinson’s has signed up with his beloved Doncaster Rovers one betting agency is offering some odds on the performer going up the league. 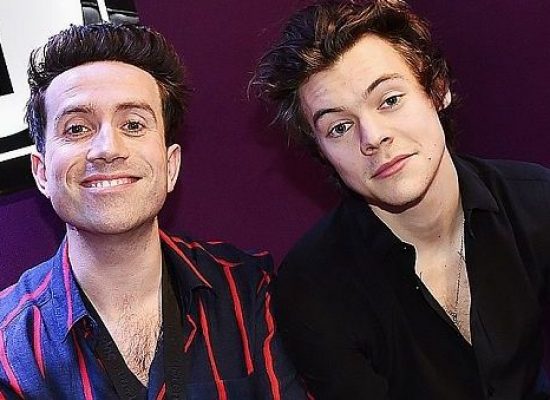 One Direction singer Harry Styles has denied rumours that he is bisexual.

Documentary to look at some of One Direction’s biggest fans

I Heart One Direction will meet some of the boy band’s biggest and most passionate young fans from around the world in a one-off special Channel 4 documentary.

A nice cup of tea is the right direction.

It’s all for charity. Prime Minister David Cameron will appear with One Direction in a music video to raise money for Comic Relief.

This year Virgin Media held their first Award ceremony, which they say will become an annual event. With the public voting on the who gets the gongs it may have come as a surprise that can-do-no-wrong One Direction missed out on a award while winners include Katy Perry, Justin Bieber and Dame Maggie Smith.

One Direction release preview of ‘Kiss You’ video

Short clips from the new One Direction video have been posted on YouTube.