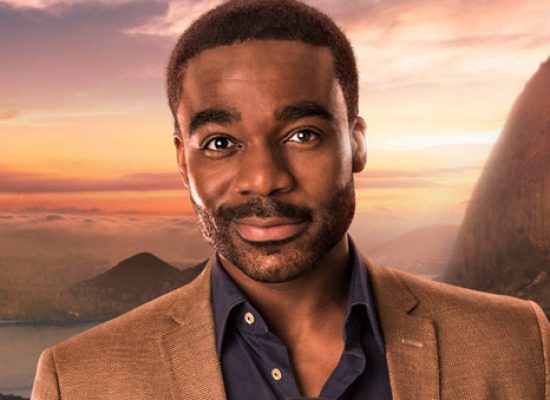 UKTV have secured the exclusive rights to the fast-paced tennis tournament, the 2017 Tie Break Tens Series. 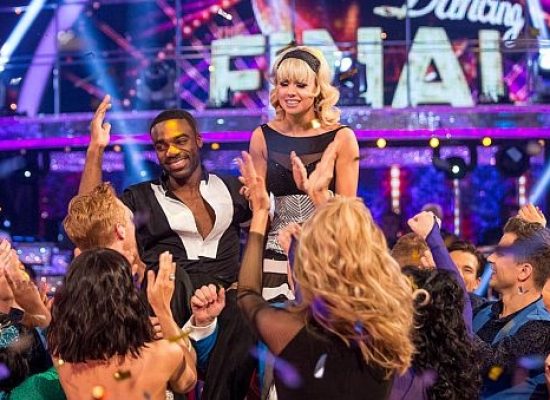 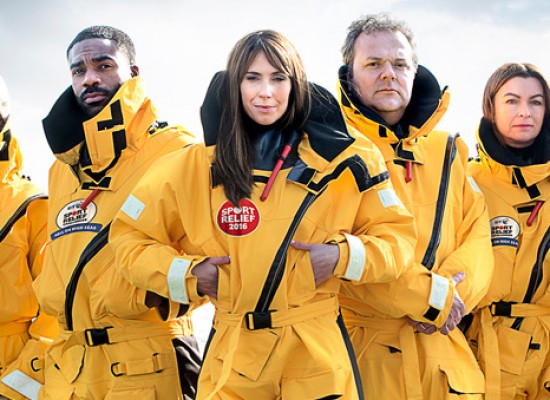