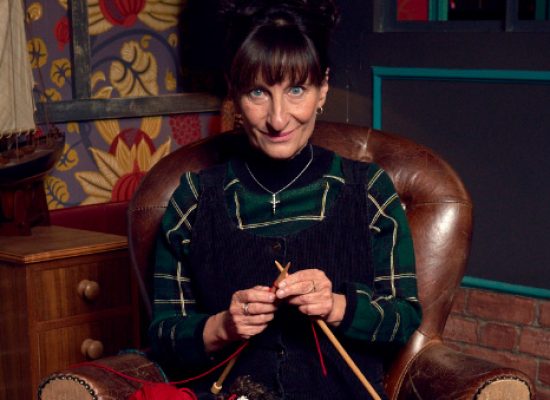 Parry Glasspool has bowed out of Hollyoaks; his character, Harry Thompson, becoming the eighth victim of serial killer Breda McQueen. 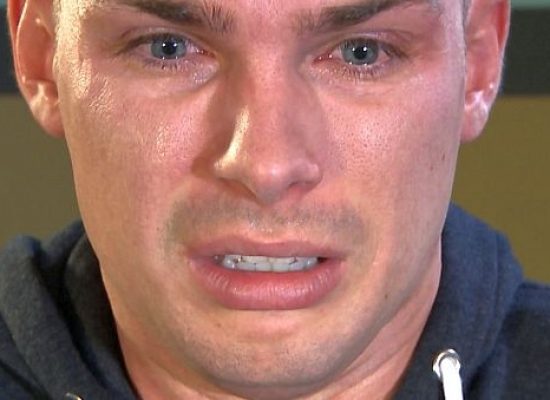 Ste admitted to Amy’s murder in tonight’s Hollyoaks E4 episode, while being interrogated by DS Armstrong. 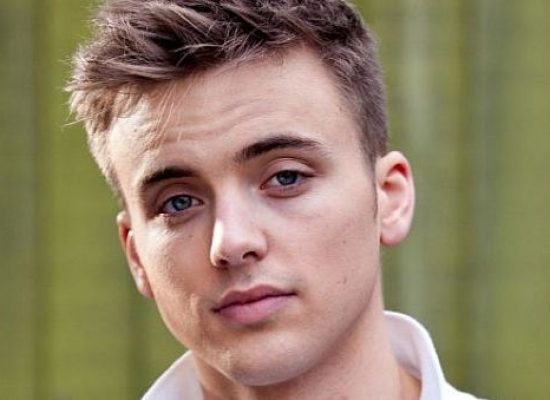 Harry’s fabricated alibi for Ste proved to be an issue in the murder investigation of Amy Barnes’ death in tonight’s first-look edition of Hollyoaks. 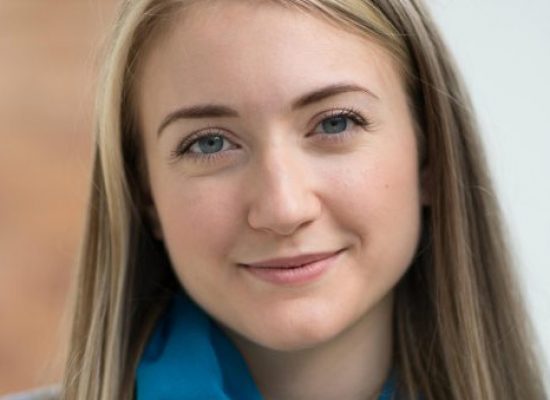 Amy was found dead in the latest instalment of E4-pace Hollyoaks – and Ste is firmly in the frame for her murder! 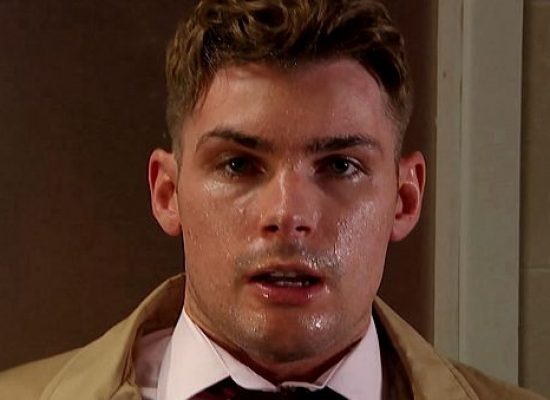 Tonight’s (27 March) first-look Hollyoaks saw Amy and Ryan obtain a court order enabling them permission to take Ste’s kids to America but could their plans to emigrate have pushed Ste too far?