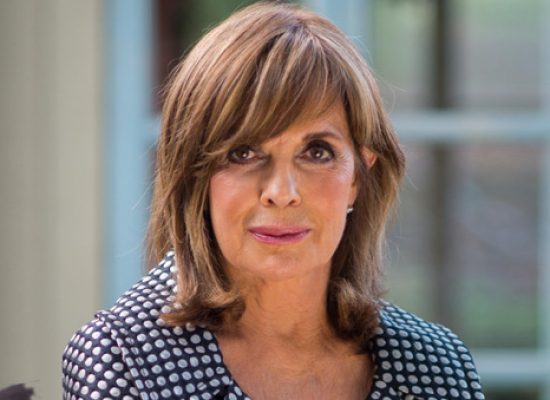 Hollyoaks and Dallas actress Linda Gray has spoken about swapping South Fork for The Dog in the Pond.

Victoria Principal has once again ruled out returning to the oil and scandal drama Dallas.

TNT is to offer the first seven episodes of Dallas’ second series online prior to the funeral of J.R Ewing (Larry Hagman) in the 8th episode.

ATV Today presents its television choices for Tuesday evening as The Vampire Diaries returns to ITV2, 666 Park Avenue comes to the UK and the revived Dallas continues in its silly new late-night slot.