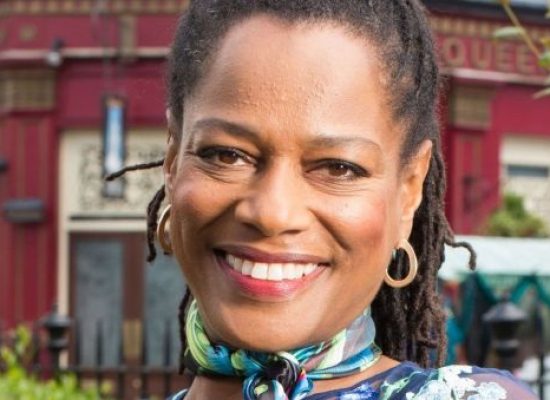 EastEnders’ Patrick to be given a love interest

The loveable rogue is to be paired up with Sheree, a new character played by Suzette Llewellyn.

EastEnders’ Patrick Trueman is to suffer a major stroke in an upcoming storyline. The storyline will follow Patrick’s journey from the early signs that something is wrong to the stroke itself and its severe consequences.  The effect the stroke has on Patrick and those around him will be examined throughout the rest of the year. “This is a truly important storyline as strokes affect so many different people, in so many different

EastEnders is about to clock up another soap first as tonight’s episode features an all-black cast.