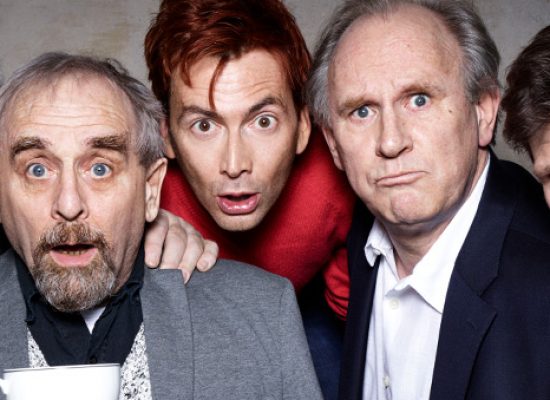 More4 head down some Vintage Roads in a production described as a ‘history and travelogue series‘.

The fifth incarnation of the Time Lord, Peter Davison, is to be part of the 2015 Doctor Who Symphonic Spectacular UK tour.

Colin Baker pleased by Peter Capaldi casting for Doctor Who

As the 50th anniversary of Doctor Who fast approaches Colin Baker, who appeared as the sixth doctor, has suggested the casting of Peter Capaldi is a good move and makes a change from the youth-aimed young actors appearing in the series.

Cherie Lunghi and Barbara Flynn are to star in a brand new comedy for ITV.

The worldwide audience of Sunday evening’s special Doctor Who Live: The Next Doctor has been revealed.

Three former Doctor Who actors have stated they will not be appearing in the 50th anniversary special.

Doctor Who and Torchwood actor John Barrowman has stated his wish-list for the sci-fi’s forthcoming and highly anticipated 50th anniversary.