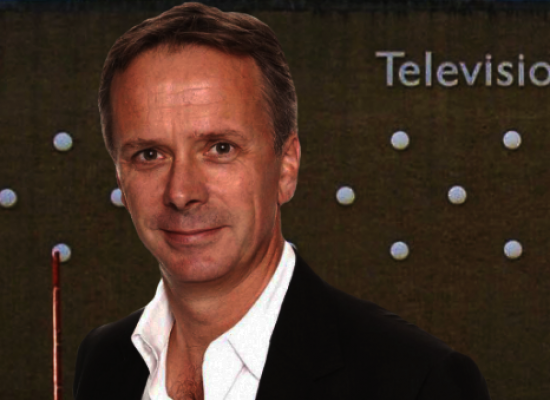 Director of Television Peter Fincham has decided to quit his role at ITV after almost eight years at the broadcaster.

X Factor and Britain’s Got Talent Here To Stay

Peter Fincham predicts X Factor and Britain’s Got Talent will be part of ITV schedules for years to come. 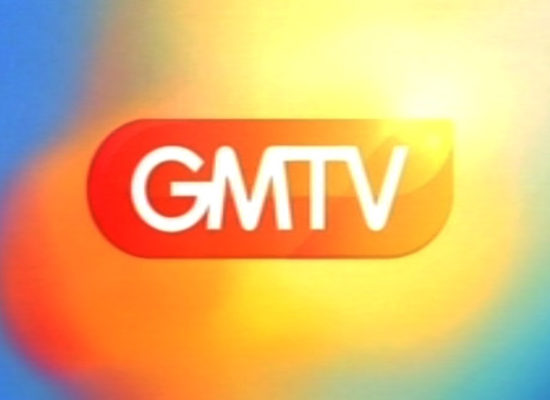 Adrian Chiles has seemingly confirmed he and fellow presenter Christine Bleakley have been axed from Daybreak and has told a Sunday tabloid he is “unhappy” about the way the news was leaked.