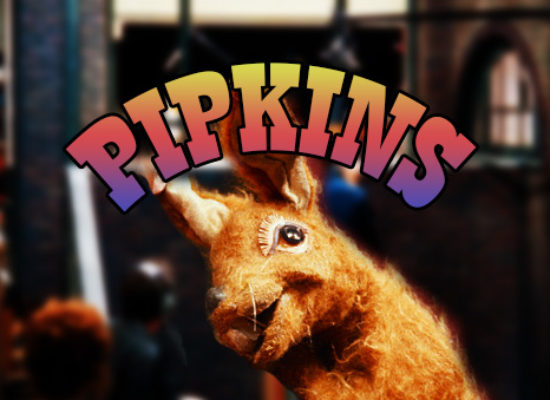 Pipkins is the latest in a series of nostalgic reunions. 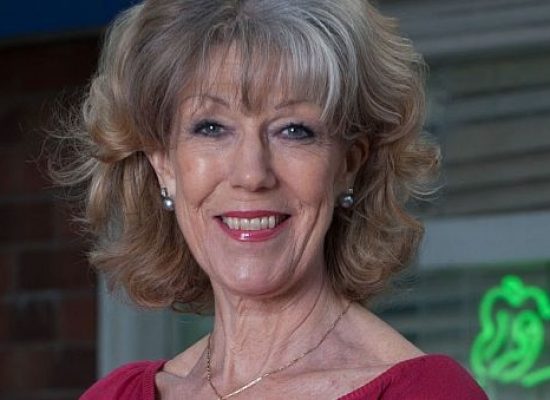 For a generation of children Hartley Hare was a lunchtime treat as the star of kids series Pipkins.

With Sue Nicholls currently part of another major storyline in Coronation Street, we take a look at the life and work of the actress behind Weatherfield’s Audrey Roberts. 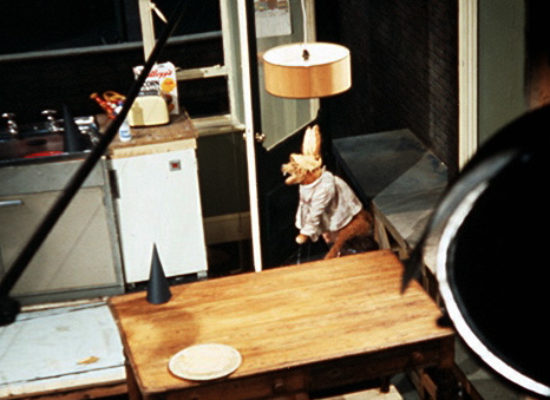 The third and final release of Pipkins brings more of the best episodes from the long running ATV children’s series that aired on ITV from 1973 to 1981.

For many years ITV screened a midday half hour children’s slot which saw many youngsters rushing home from school for their lunch and television treats. This DVD contains some of the best of the shows that aired in this slot. 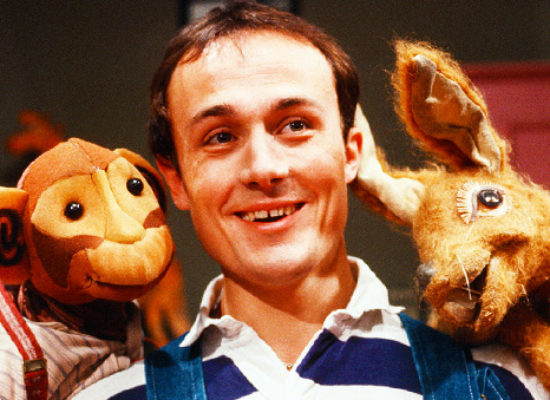 Topov, Pig, Tortoise, Octavia the Ostrich and, of course, the irrepressible Hartley Hare spend their time helping out people, usually with unforeseen results!

You can’t keep a good hare down!