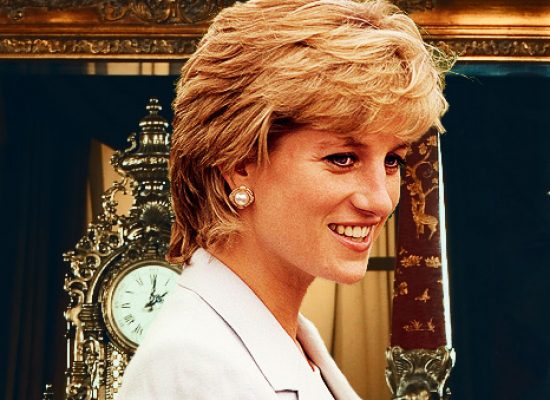 A Princess Diana sweatshirt sells for $53,532 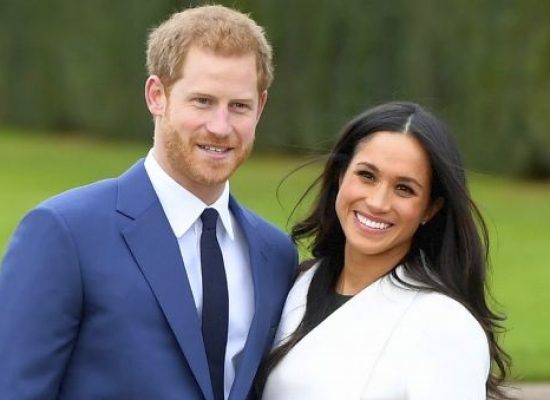 True Entertainment bring a day of Royal documentaries to screens

To celebrate Harry and Meghan’s first wedding anniversary True Entertainment will be airing a special line-up of royal documentaries next month. 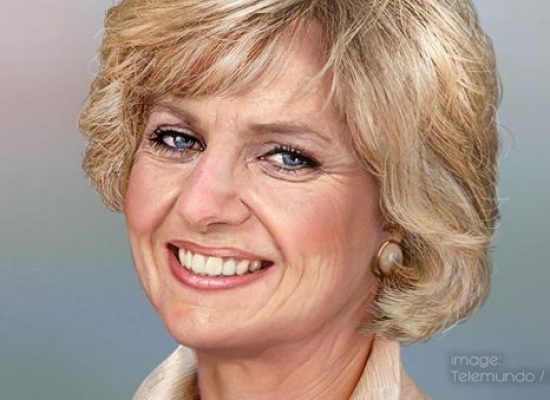 Yesterday marked the 20th anniversary of the death of Princess Diana, with Telemundo looking at, through the power of graphic wizardry, how the royal would look today if she was still living. 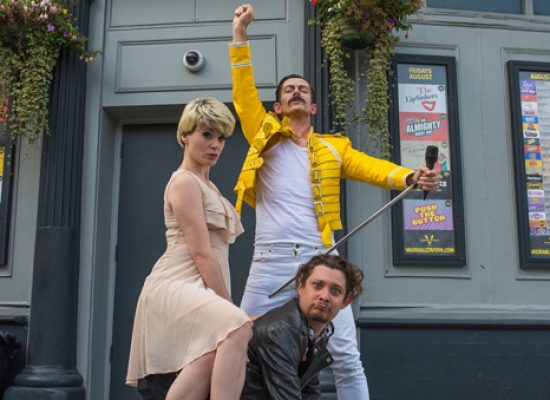 Cabaret musical Royal Vauxhall tells the story of the night Diana, Freddie and Kenny lived it up 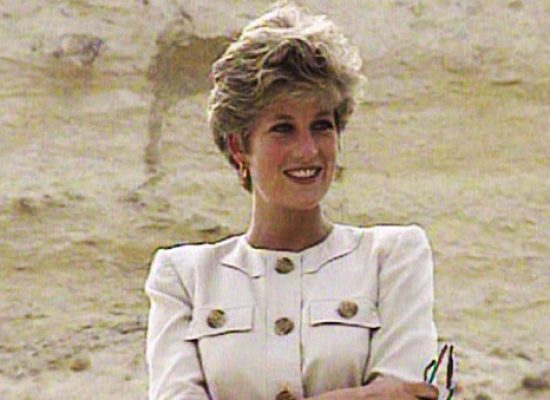 Channel 4 have announced they are to broadcast new Diana footage in feature-length documentary.

Twenty years on from her tragic death Channel 5 is to broadcast a documentary on Diana, Princess of Wales. The latest show follows the recent announcement ITV is to also broadcast a special programme on the late royal later this year.

ITV to celebrate the life of Diana, Princess of Wales

Twenty years on from her tragic death ITV has announced a ‘landmark documentary’ which aims to celebrate the life and work of Diana, Princess of Wales.

Channel 4 is to air a one-off documentary on the sale of some of the late Princess Diana’s Dresses. The programme visits the world-famous auction house of Kerry Taylor to shed light on the ten couture dresses that inspired a generation before they were sold at auction.