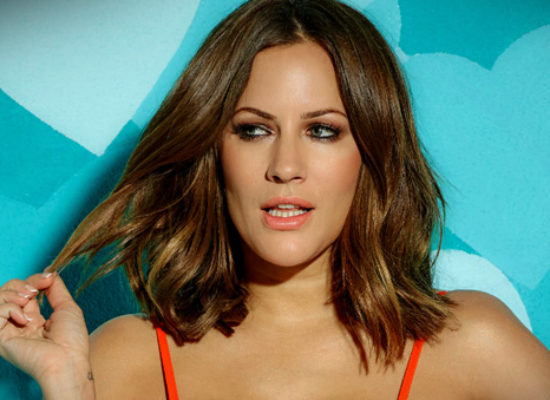 ITV2’s Love Island, will return for a brand new series in 2018 the channel has confirmed.

Marvel’s Agents of S.H.I.E.L.D Launches With Nearly 3 million in UK

One of the new season’s hotly anticipated dramas, Marvel’s Agents of S.H.I.E.L.D, premiered on ABC on Tuesday evening with over 12 million viewers.

The series premier of Fox drama Sleepy Hollow was seen by more than 10 million viewers on Monday evening.