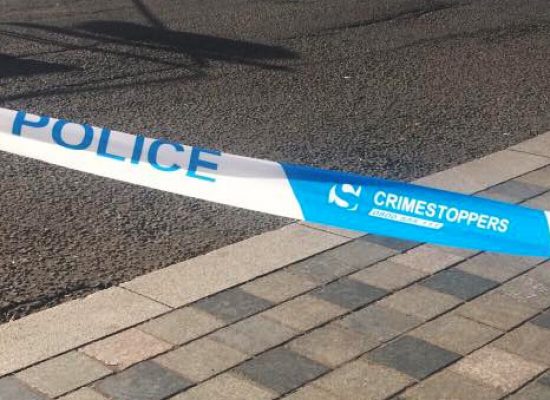 Detectives: My Killer Case for UKTV 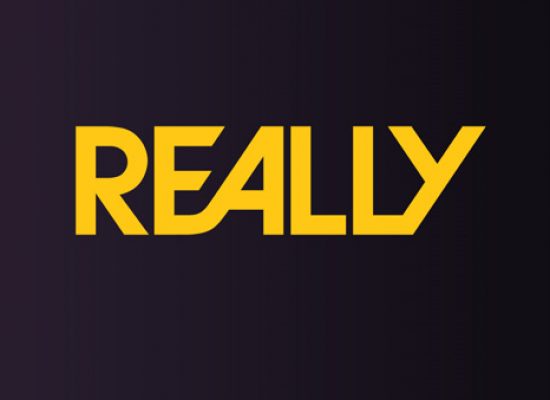 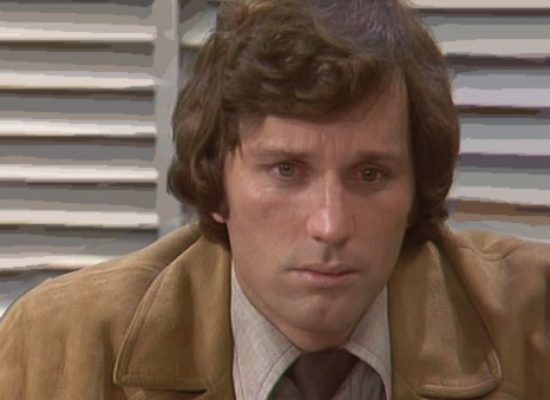 UKTV give Really channel a refresh with new look.

Really will return to Nurses Who Kill, while Swipe Right For Murder is a new addition to the channel.

UKTV brings Help! My House is Haunted! to Really

Help! My House is Haunted! will broadcast on UKTV channel Really.

Most Haunted to air Halloween Special on UKTV Play

Halloween 2016 is about to get even scarier as Most Haunted “for entertainment purposes only” embarks on a two-hour special from HMP Shrewsbury in an exclusive UKTV Play event.