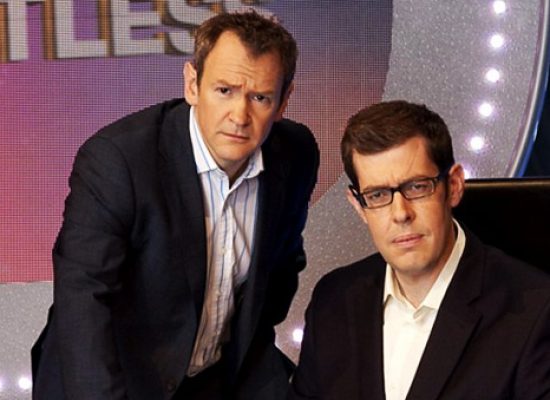 Alexander Armstrong has confirmed his BBC One tea-time game-show Pointless has been re-commissioned for another 200 episodes.

ITV has denied claims that it plans to axe Red or Black?

No decision on Red or Black? future

The hosts of ITV game show Red or Black? have played down press rumours that the show has been axed.

With the Olympic games over, ITV1 will be looking to claim the top spot this Saturday.

A man has scooped a record £1.5 million in the new series of Red or Black?