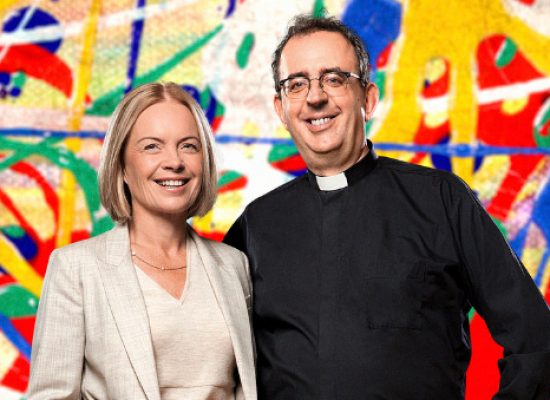 BBC One returns to painting series with The Big Painting Challenge

The first series, in 2014, was hosted by Richard Bacon and Una Stubbs.

Presenter Richard Bacon, who has hosted shows ranging from Blue Peter to The Big Breakfast, is soon to oversee the proceedings on ITV’s Eternal Glory. A sort of Celebrity Krypton Factor with lots of tight lycra.

Richard Bacon is to host an ITV entertainment series which will see eight sports legends put through their paces.

Channel 4 is to air a debate concerning their ‘fly on the wall’ documentary series Benefits Street.

Richard Bacon is to host a game show for ITV Daytime which pits famous faces against other ‘telly addicts’.

Steven Moffat has talked about the impact the new Doctor Who companion will have on the show.

Jonathan Ross has criticised tabloid newspaper the Daily Mail and branded its journalists ‘hypocrites’ and ‘insincere’.