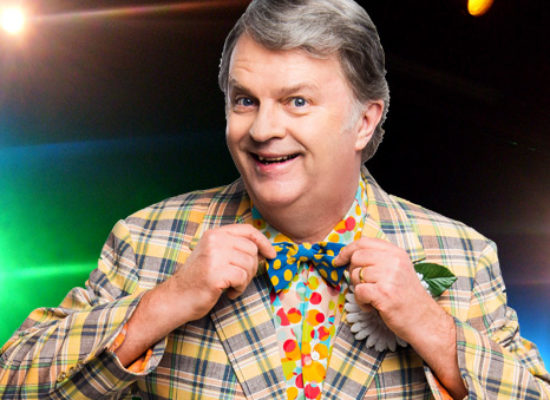 Has Paul got a musical for you… 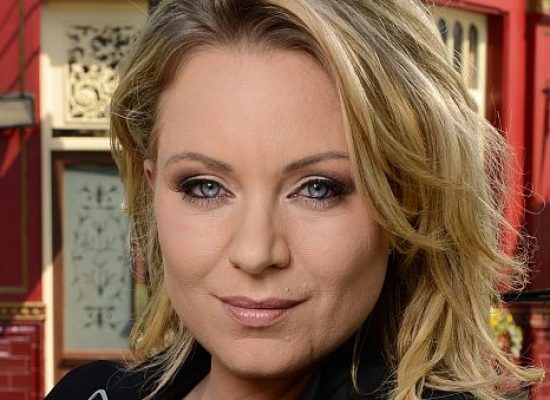 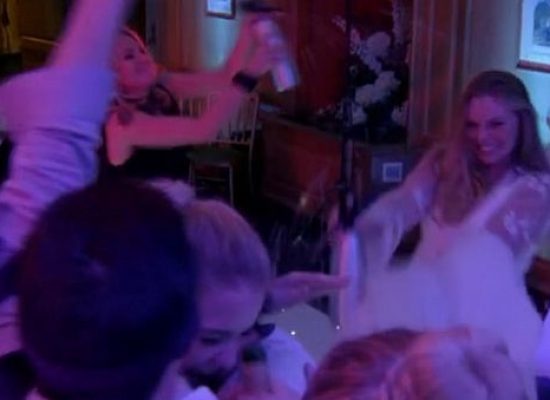 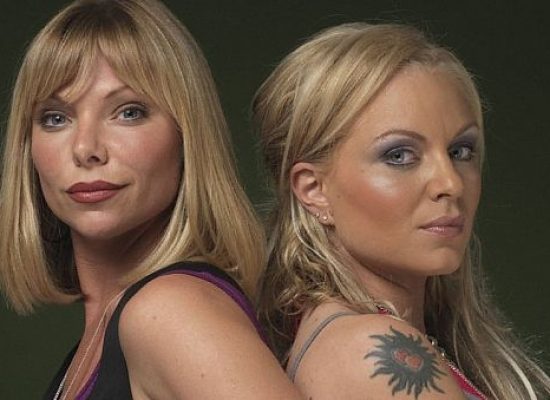 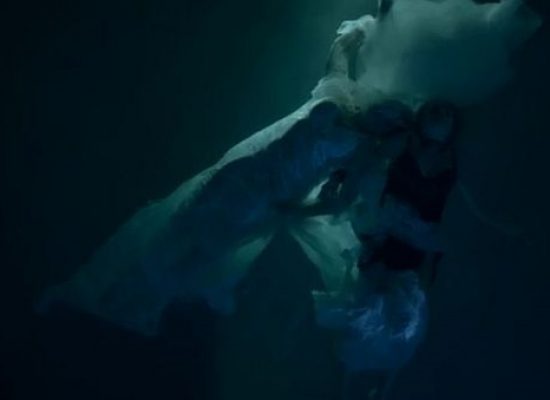 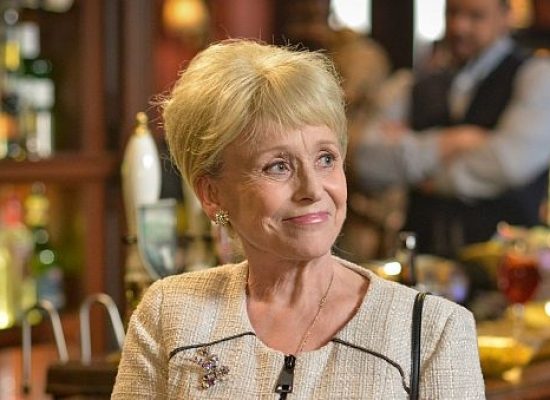 EastEnders star Rita Simons is leaving the BBC One soap after a nine year stint as Roxy Mitchell.

EastEnders Pictures – Who will Alfie choose?

New pictures have been released from tonight’s episode of EastEnders that show Alfie Moon (Shane Richie) rush through an airport in pursuit of Kat (Jessie Wallace). Last night viewers saw Alfie say “I do” at his wedding to Roxy (Rita Simons) but tonight the pub landlord remains torn over who he wants to be with. When he hears Kat is not only leaving Walford but leaving the country, he makes a mad dash across

EastEnders’ Kat (Jessie Wallace) and Alfie (Shane Richie) find themselves in each other’s arms the night before he is due to marry Roxy (Rita Simons). As the menfolk of Walford reminisce about their former partners on Alfie’s stag night, it spurs Alfie into paying Kat a visit. Lost in the moment a worse for wear Alfie finds himself opening up to Kat about his feelings. One thing leads to another and Alfie