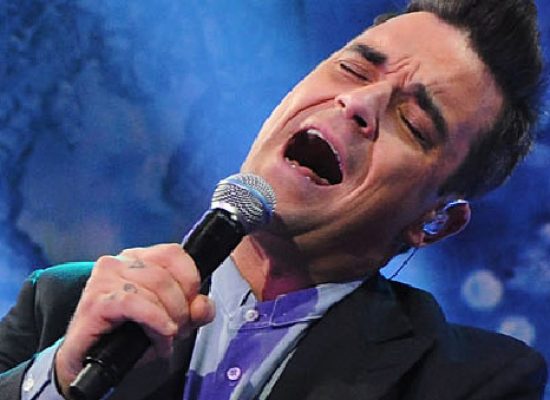 BBC Radio 2 has announced the performer line-up for this year’s In Concert programmes.

Robbie Williams gets festive with album and London party 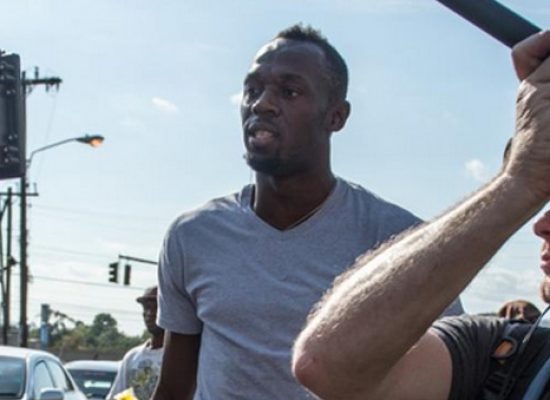 Robbie Williams to reunite with Take That for Let It Shine

Robbie Williams is to join up once more with his Take That co-stars for the Let It Shine Final, he will also join the show as guest judge.

BBC One is to air a spectacular New Year’s Eve celebration with a concert from Robbie Williams, live from London.

Robbie Williams is to perform exclusively for BBC Radio 2 next week. The concert will be broadcast live on the station on December 8th.

The 14th November edition of Loose Women is to be dedicated to international popstar, Robbie Williams, ITV has announced.