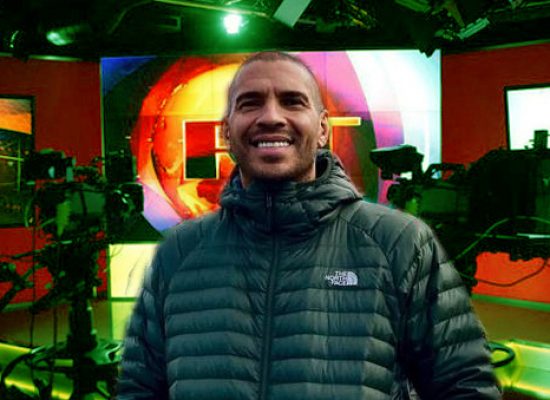 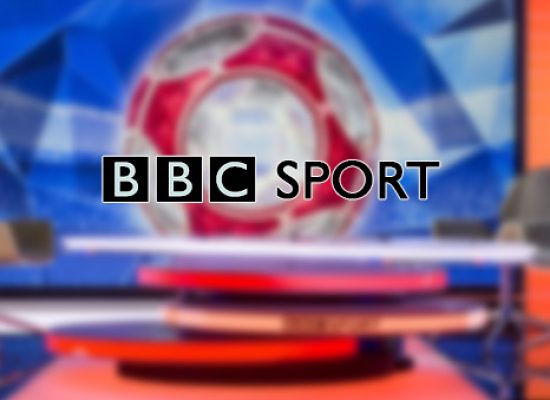 Russia’s foreign minister has weighed into the bizarre Eurovision twist in which Azerbaijan has launched an inquiry as to why the country failed to award any points to Russia during Saturday’s finale.

Azerbaijan has announced it is to probe the country’s ‘nul points’ for the Russian entry in this year’s Eurovision Song Contest which was held in Malmo, Sweden.