Channel 5 are to launch additional Big Brother programming the broadcaster has announced.

Rylan Clark joins Bit On The Side

The winner of Celebrity Big Brother 2013 has been named as one of the co-presenters for Big Brother spin-off show, Bit On The Side.

Various celebrities have given their reactions to Tuesday’s vote in the House of Commons to allow gay and lesbian couples in England and Wales to marry.

Gillian Taylforth has revealed that Rylan Clark has been leaving the Big Brother house to take part in rehearsals for the up-coming X Factor tour. 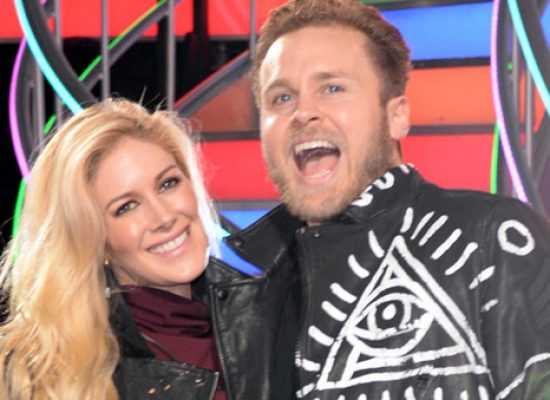 Celebrity Big Brother: Heidi and Spencer return to the house

Heidi Montag and Spencer Pratt have made a dramatic return to the main Celebrity Big Brother house following their secret task.

Rylan Clark has become the eighth act voted off The X Factor.