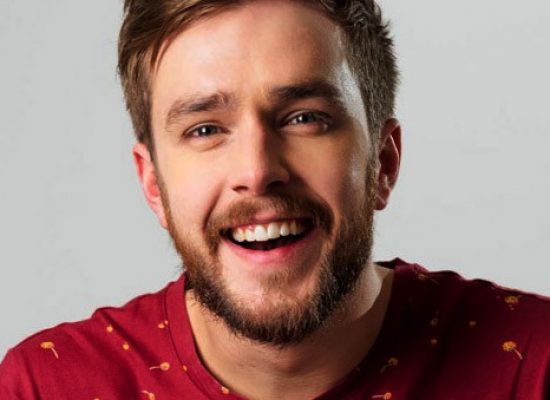 BBC Scotland to launch with A Night at the Theatre 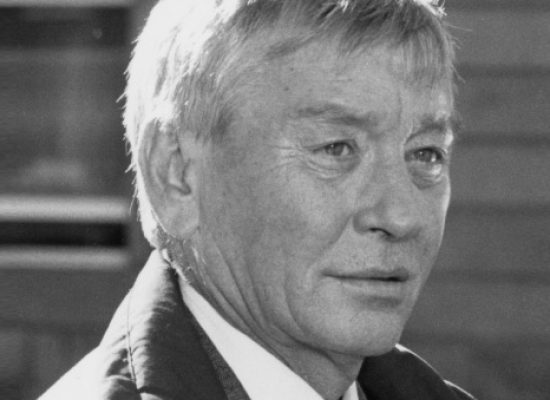 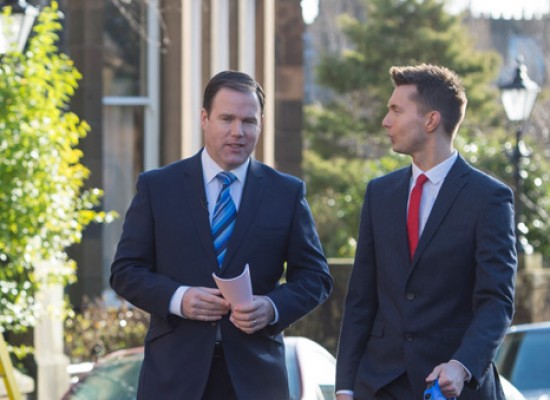 STV News at Six is to be revamped. The Scottish broadcaster will see the programme co-anchored from Edinburgh and Glasgow in the STV Central region.

STV Productions has appointed Claire Armspach to the newly-created role of Head of Drama Development. 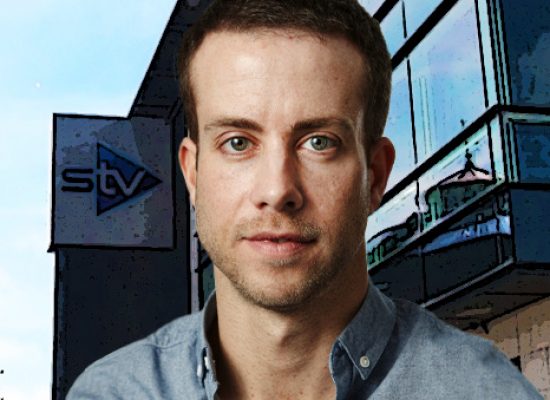