MOSI – Museum of Science & Industry, Manchester – will celebrate its 30th birthday at its current site this weekend, with a special anniversary trail of favourite collection items around site, train rides, shows and hands-on activities. 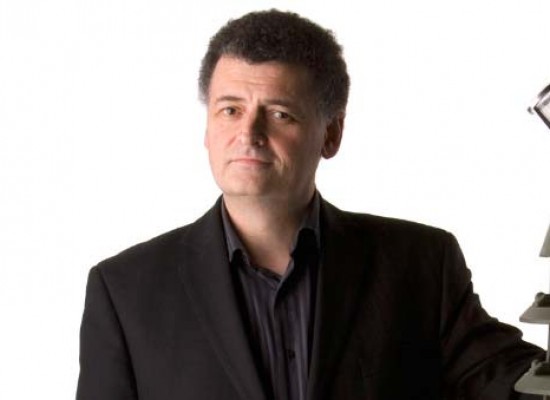 Shameless’ Emma Frost and The Fades’ Jack Thorne along with Doctor Who’s Steven Moffatt lead the line up for the TV Drama Writers’ Festival, at Leeds College of Music.

Shameless Ends With Over 1 Million Viewers

Channel 4 comedy drama Shameless bowed out last night with over 1 million viewers in an episode that divided the audience.

After nine years, eleven series and over 130 episodes the BAFTA winning Channel 4 comedy drama Shameless, set on the fictional Chatsworth council estate, is coming to an end. The last ever episode sees the return of actress Anne-Marie Duff as Fiona Gallagher to the show, who was last seen in 2005.

4oD gets shopping partner on Sky

Channel 4 has announced that UK online retailer, Shop Direct, is to be the official commercial launch partner of 4oD on Sky.

Ryan Bittle Cast In All My Children

Ryan Bittle is the latest actor to portray JR Chandler in returning soap opera All My Children.