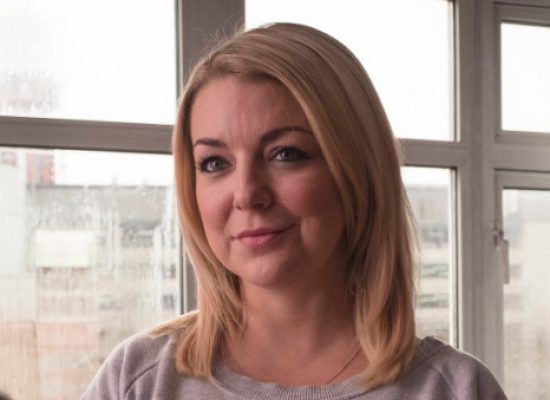 ATV Today Editor Doug Lambert picks his telly highlights, for Wednesday 13th February including the last episode of Cleaning Up from ITV. 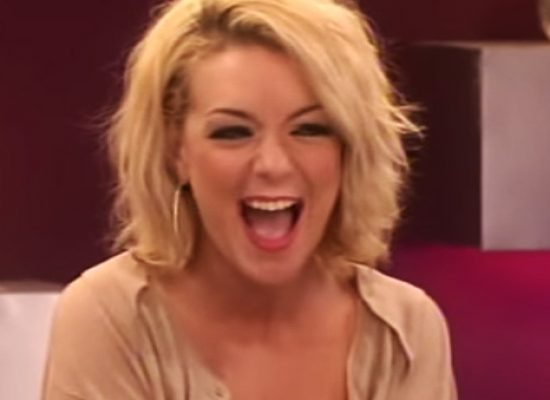 Merchant and Smith will lead the cast of The Barking Murders for BBC One.

Performer Sheridan Smith is to take centre stage in her own television spectacular for ITV.

Sheridan Smith is to star in BBC One drama, The Moorside Project which is due to commence filming this Spring.

ITV has announced a new drama written by Matt Charman and starring Sheridan Smith. Described as a riveting thriller, Black Work tells the story of Jo Gillespie, a policewoman who sets out to uncover the truth behind her husband’s murder. Indie Mammoth Screen, whose previous credits include Endeavour and Parades End, will produce the multi-part drama for the broadcaster that was ordered by Director of Drama Commissioning, Steve November and Controller of Drama, Victoria Fea. “We’re