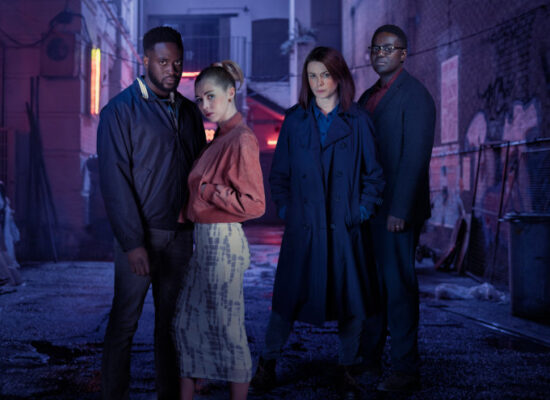 Showtime picks up We Hunt Together

We Hunt Together heads stateside.

Sacha Baron Cohen returns to Channel 4 screens in Who Is America? 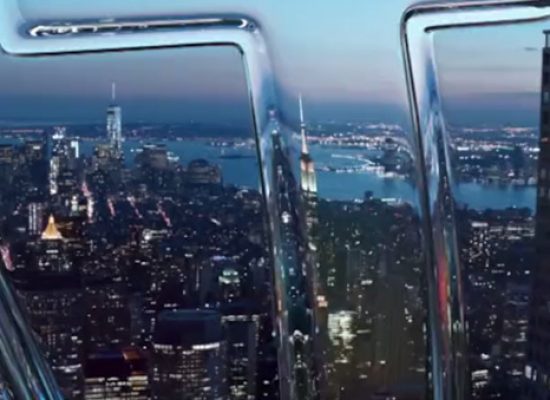 Actress Freida Pinto has joined the cast of the new six-part Sky Atlantic series Guerrilla in the lead role of Jas Mitra which is set to next year.

Homeland will return to Showtime for a fourth series.

ATV Today takes a look at the 2013 Emmy Awards from the LGBT point-of-view as HBO‘s Behind the Candelabra took away several awards while openly gay actor Jim Parsons won for his role in the CBS comedy The Big Bang Theory.