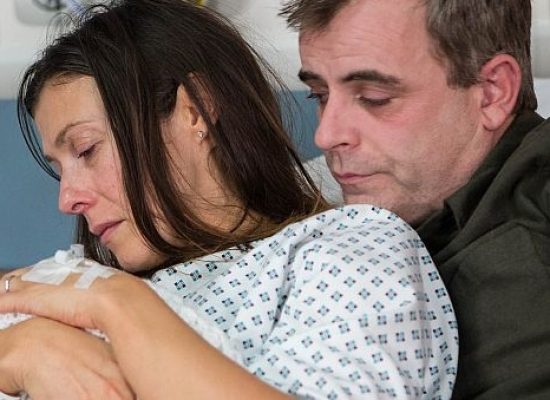 Coronation Street is to tackle the difficult subject of late miscarriage when Michelle Connor loses her baby at 23 weeks. 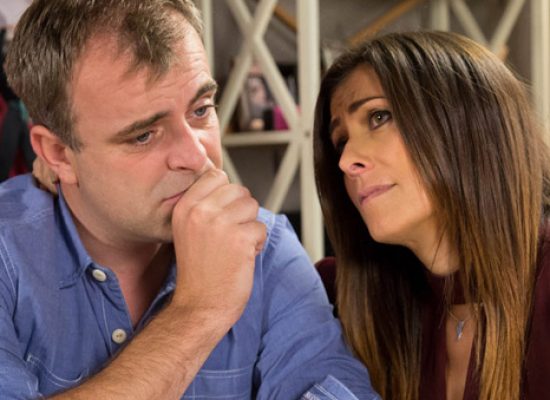 UPDATED: Corrie’s Simon Gregson forced to withdraw from filming due to illness

Coronation Street storylines have been thrown into chaos after Simon Gregson, who plays Steve McDonald, was struck down by a mystery illness. Gregson, 40, has withdrawn from filming while awaiting hospital test results. An unnamed source told The Sun that the actor isn’t expected back on set “any time soon”. “It’s a frightening time for him. He’s felt under the weather for a while, but it’s recently got worse.” – Coronation Street

Just what exactly do Steve and Lloyd get up to during those late night shifts in the Streetcars’ office? Expect comedy gold in ‘Streetcar Stories’, a new mini series for itv.com by Coronation Street scriptwriter Chris Fewtrell. The four-part series launches today, with Steve and Lloyd performing their own, unique, rendition of the Morecombe and Wise ‘Breakfast’ sketch in ‘The Stripper’. Watch the episode below: The next instalment will be 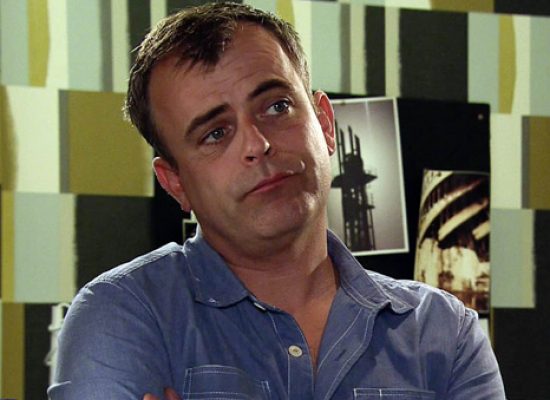