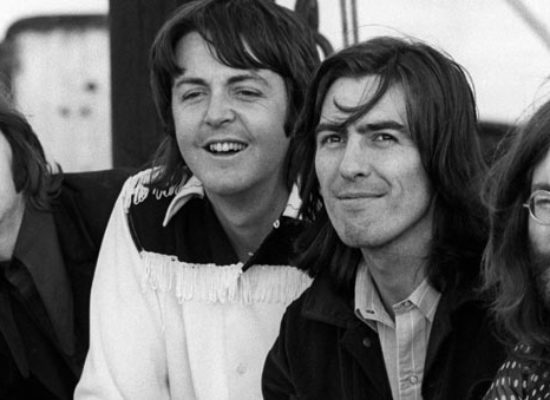 Netflix and Gaumont are producing a new animated feature based on the popular children’s adventure novel. 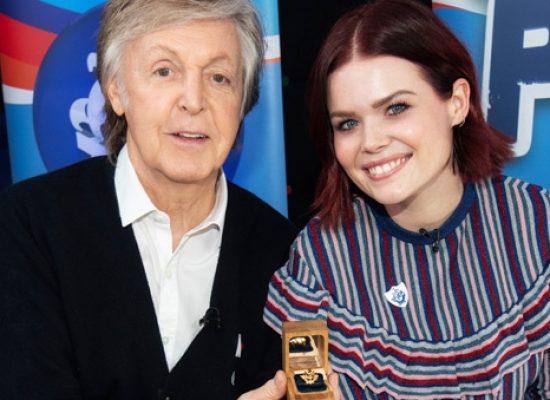 Street art pioneer Dan Witz has teamed up with PETA to bring to life Macca’s famous message ‘If Slaughterhouses Had Glass Walls, Everyone Would Be Vegetarian’

Paul McCartney on songwriting and collaborations

Sir Paul McCartney has spoken about songwriting and future collaborations. 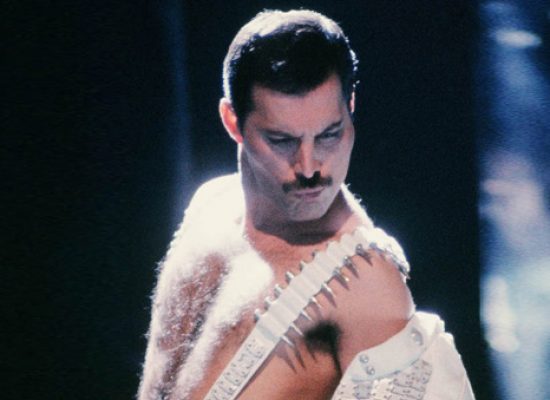 X Factor winner James Arthur single Impossible has returned to Number One after narrowly missing out on the Christmas top-spot.

Coverage of the Olympics opening ceremony on NBC in America proved to be a hit for the broadcaster.

Celebrity names unite to Save The Arctic

Stars from the worlds of music, film, TV and business including Sir Paul McCartney and Sir Richard Branson are today launching a campaign to save the Arctic.