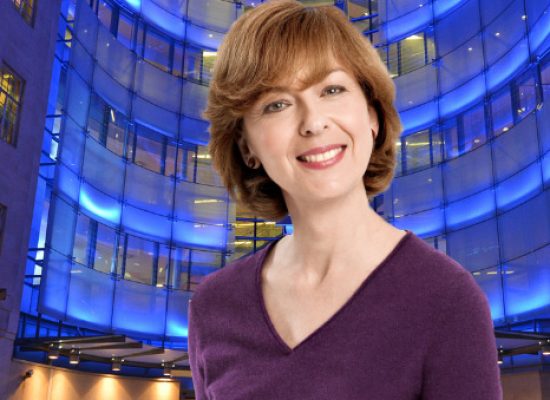 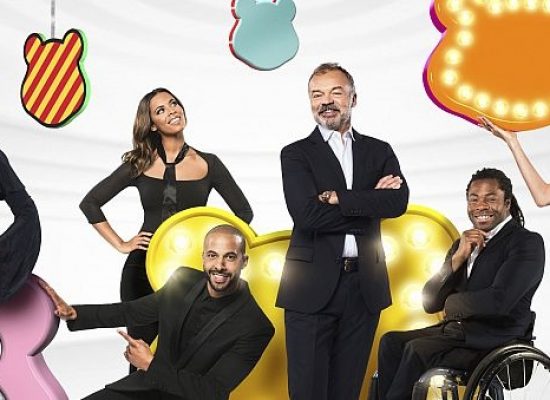 Mel Giedroyc is to join Graham Norton, Tess Daly, Ade Adepitan, Rochelle Humes and Marvin Humes as one of the 2017 presenters of beeb telethon Children in Need. 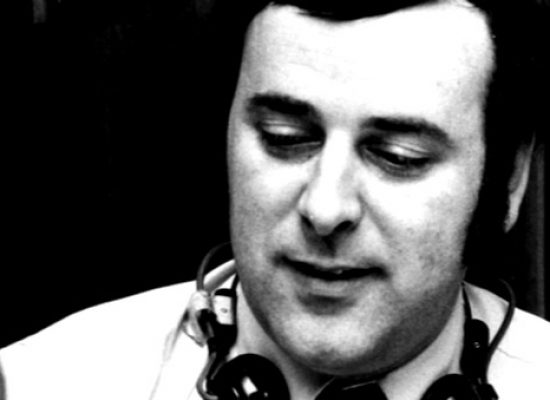 The Radio Times have placed the late Sir Terry as their greatest radio DJ. 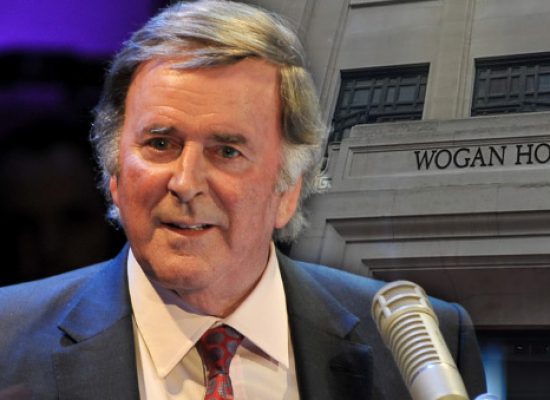 To honour the life and career of radio and TV presenter, Sir Terry Wogan, the BBC has renamed BBC Western House in Central London to BBC Wogan House.

Tonight BBC One takes viewers to the Royal Albert Hall for a special fundraising concert in memory of the late broadcaster Sir Terry Wogan.

At the start of today’s This Morning on ITV, hosts Phillip Schofield and Holly Willoughby spoke live to Eamonn Holmes, Ruth Langsford and Gloria Hunniford who were outside London’s Westminster Abbey ahead of Sir Terry Wogan’s memorial service. 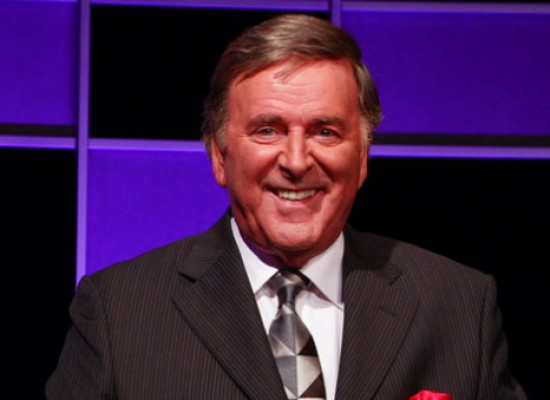 Celebrity friends and fans have been paying tribute to Sir Terry Wogan.