Coronation Street writers have been praised by an epilepsy charity over their handling of a recent storyline involving the character of David Platt (Jack P Shepherd).

Coronation Street star John Michie will bow out from the role of Karl Munro later this year, tabloid reports have suggested.

EastEnders star Steve John Shepherd is leaving the soap after three years in the role of Michael Moon. 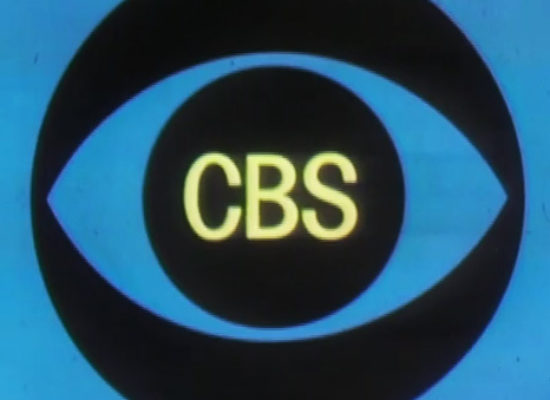 Classic daytime American soaps to be released on DVD

Episodes of classic daytime soaps Guiding Light, Another World, The Edge of Night and Search for Tomorrow are set to be released on DVD.

After 25 years Pam St Clement has decided to leave EastEnders and her large-earring wearing colourful character of Pat Evans behind.

The cancellation of All My Children and One Life to Live by ABC is a devastating blow to a genre in America which is fighting for its continual existence. 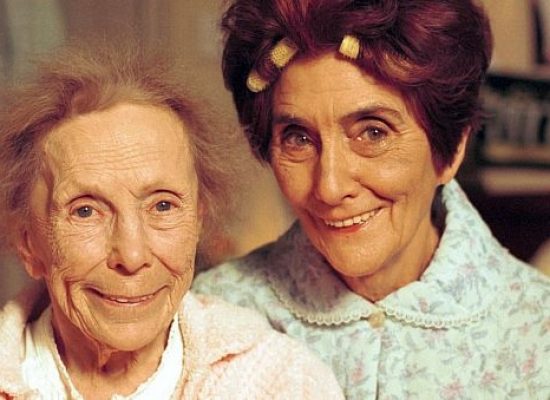