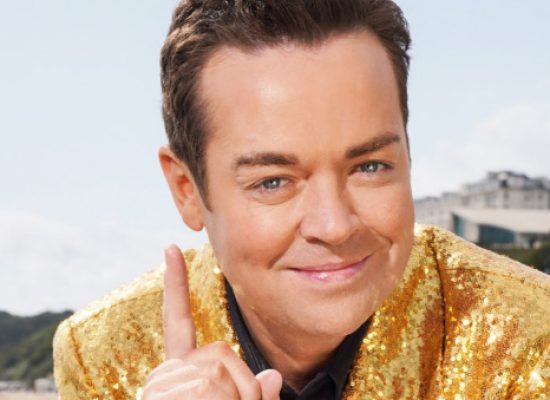 Stephen Mulhern to spend more Pennies across the UK

Stephen Mulhern will be back travelling the UK as In For A Penny is commissioned for a second series and Christmas Special.

The penny has finally dropped for Stephen Mullhern.

Stephen Mulhern is Rolling in It

ITV this week revealed another primetime game show, Rolling In It. 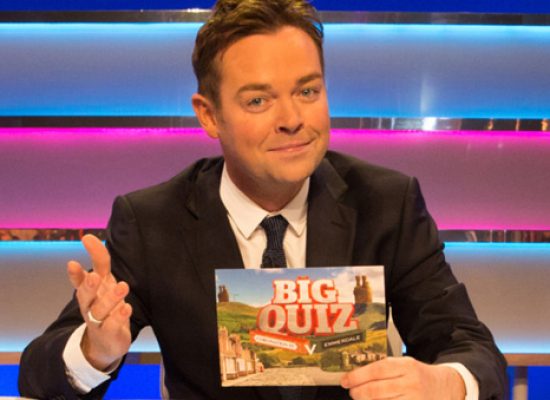 In For A Penny is a brand new, on the street game show, hosted by Stephen Mulhern. 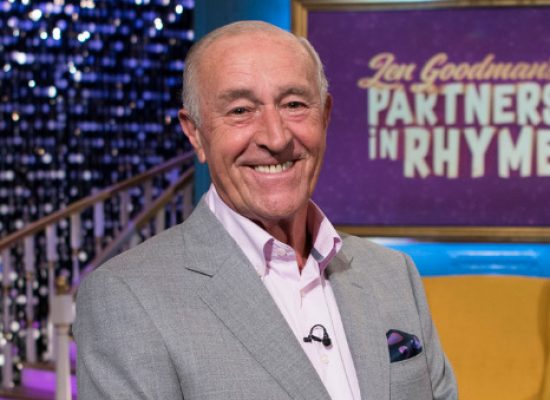 The Big Soap Quiz: Coronation Street vs Emmerdale is back on air in the annual battle of ITV’s biggest serials. 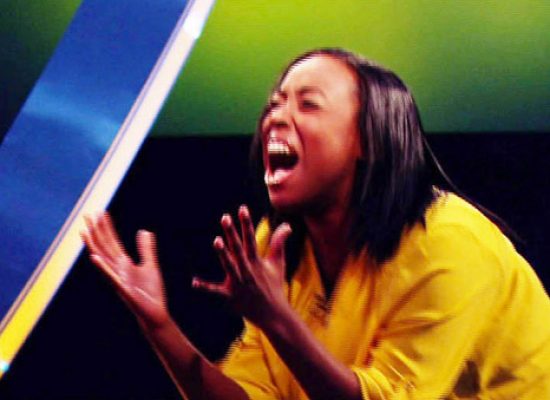 Catchphrase gets its first £50,000 jackpot winner

Stephen Mulhern is to Go For It with another ITV game show added to his IMDB while Bradley Walsh becomes almost as over-used as Phillip Schofield with yet another show for the channel.