This week the STV Player joined the Sky service in Scotland.

STV Player is now the most popular commercial video on demand (VOD) platform in Scotland and is about to get even better as additional content partners are secured and new features to improve the viewing experience launched.

STV have struck a partnership deal with Premier Sports.

STV confirmed recently they have joined forces with two new content providers for their STV Player.

The player, which brings a wide range of content, is now available on Virgin TV. 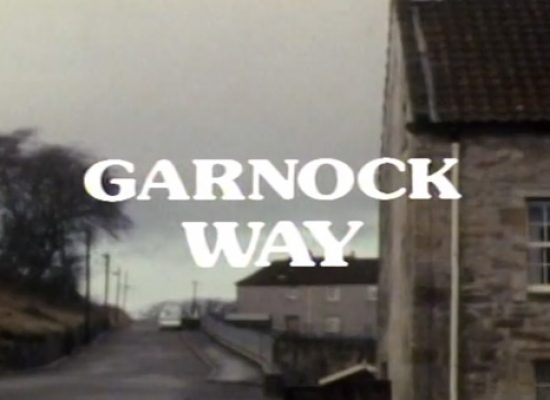 Surviving episodes have been uploaded to the STV Player.

This weekend, the STV Player will show leading European football coverage thanks to a deal between the Scottish broadcaster and Eleven Sports.

The deal allows for hundreds of educational and fun shows for pre-schoolers to become available through the STV Player VoD service.