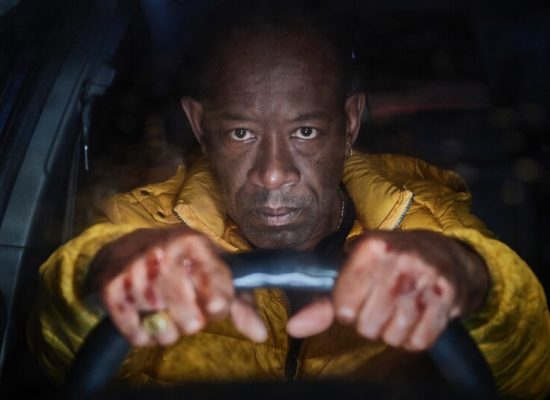 Sky release more details on second outing of Save Me

Sky have released a preview photograph from the forthcoming second series.

Production begins on second series of Sky drama Save Me Too

Filming commences this month on the second instalment of BAFTA-nominated Sky original, Save Me Too. 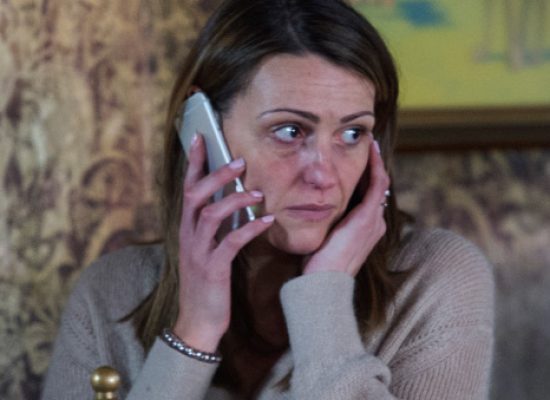 Lennie James and Suranne Jones will reprise their Save Me roles. 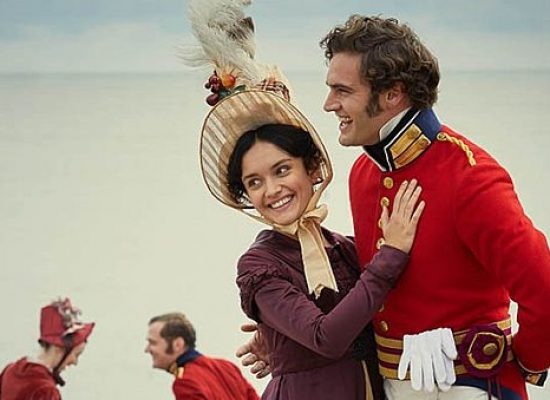 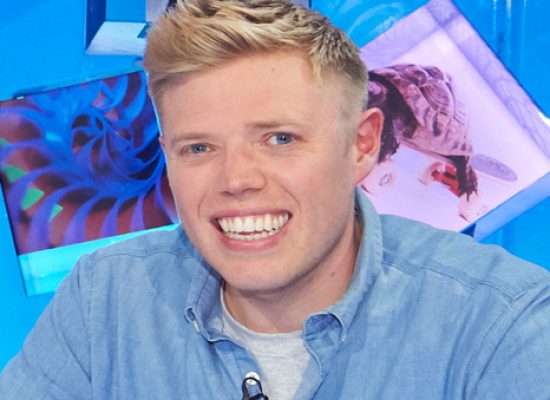 BBC One is to launch a weekend entertainment series hosted by Rob Beckett.

BBC One is to air a second series of Doctor Foster.

ITV has confirmed crime drama Scott and Bailey will be returning for a fourth series.

The BBC has revealed the cast for its forthcoming World War One drama The Ark written by Sarah Phelps. The cast will be headed by Game of Thrones and The Hour actress Oona Chaplin along with Scott and Bailey actress Suranne Jones [pictured left].

Sky Living is set to welcome a raft of well-known faces to the channel this autumn including Suranne Jones, Anna Friel, Russell Tovey, Sophie Rundle and Freema Agyeman as part of a new season of drama pilots.