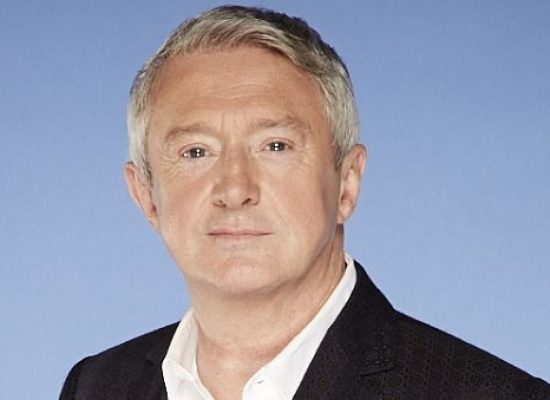 BBC One builds on Strictly success with dancing talent show

The UK version of The X Factor has secured a product placement deal with Samsung Electronics. 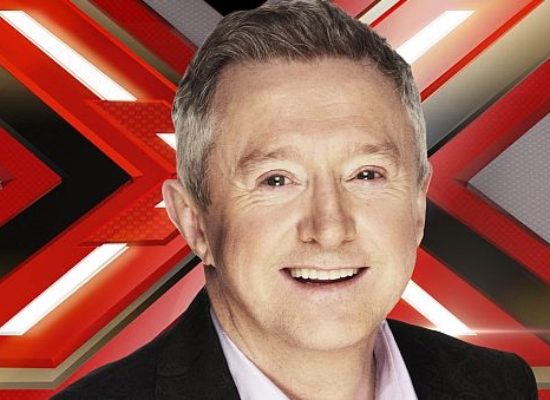 Louis Walsh confirms he will return as a judge for the X Factor’s forthcoming 9th season. 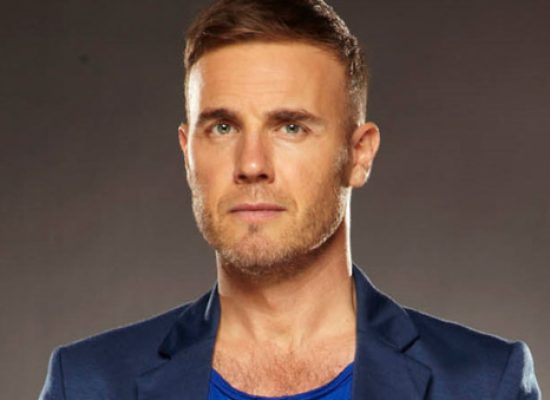 A YouGov poll reveals that Janet Devlin is favourite among fans who think she has what it takes to be crowned the winner.

Cheryl Cole to sing on The X Factor

As many suspected, X Factor judge Cheryl Cole will perform on the show this weekend. 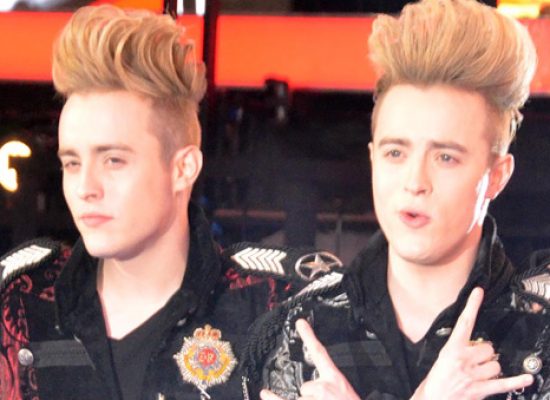 Jedward Voted Off The X-Factor

Jedward duo Edward and John Grimes were finally voted off The X Factor when they ended up in the bottom two alongside fellow hopeful Olly Murs.

The X Factor returned on Saturday night with huge audiences and a slight tweak in its format. ATV Today’s editor Doug Lambert reflects on the programme in this edition of ATV Reports.