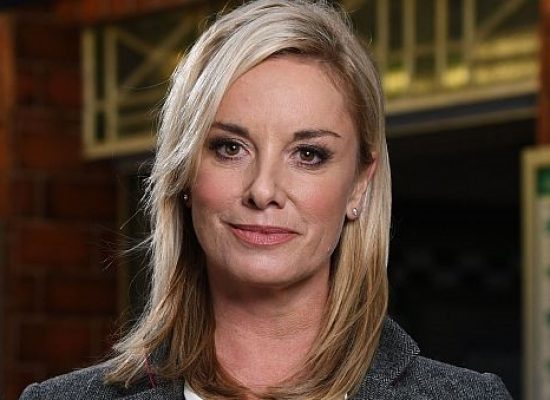 Tamzin Outhwaite, who plays Mel, is leaving the soap to ‘pursue other challenges’. 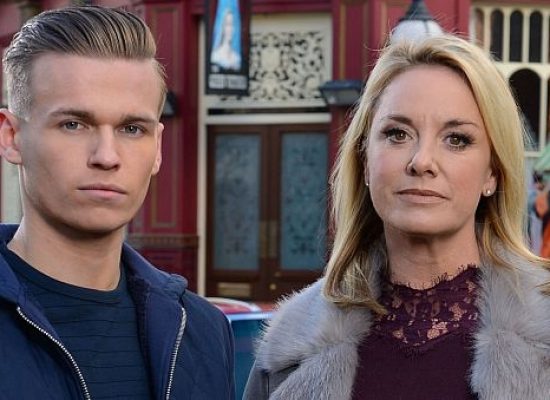 The acting newcomer has taken on the role of Mel and Steve Owen’s son, Hunter.

Tamzin Outhwaite is reprising her role as Melanie Owen in EastEnders.

Overnight ratings for Nightmare In Silver, the penultimate episode in the current series of Doctor Who, have been released.